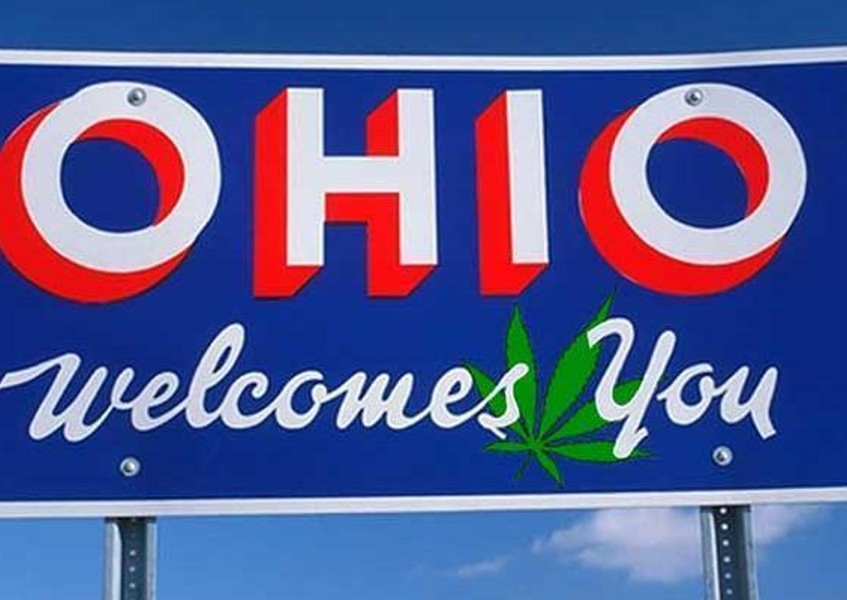 Ohio is on the verge of becoming the next state to legalize medical marijuana for patients suffering from serious conditions.

On Wednesday, after making a few minor tweaks to the language, the Senate put its seal of approval on a proposal designed to provide patients with access to marijuana for medicinal purposes. The changes to the Senate version were then given the green light by the House of Representatives, sending the bill to the office of Governor John Kasich for either a signature or veto.

Not unlike the medical marijuana laws of New York and Pennsylvania, the proposal is somewhat restrictive because it does not allow patients to consume smokable marijuana it only permits the use of certain cannabis products, like vapors and oils. It also comes devoid of a provision for home cultivation, so patients would be required to obtain cannabis medicine from a state licensed dispensary.

However, the program would be better than average because it gives more patients the ability to participate. The bill gives people with more than 20 conditions, including cancer, chronic and severe pain, epilepsy and traumatic brain injury, permission to use the program as long as they have a recommendation from a doctor.

"This bill is not perfect, folks, but it's what Ohio patients need," said Senator Kenny Yuko. "If we can give one veteran comfort, if we can ease one patient's horrible pain, if we can prevent one heroin overdose or save one child's life this bill will be worth it."

It is now up to Governor Kasich to determine whether Ohio will become the next state in the nation to provide patients with an effective alternative to traditional medicine. The governor has 10 days to make a decision. If he does not sign the bill within the allotted timeframe, it will automatically become law taking effect within 90 days.

This means it is conceivable that Ohio could have a new medical marijuana law on the books just two months before Ohioans for Medical Marijuana, an organization pushing to legalize their version of pot medicine through a ballot initiative, is slated to put the question up to the voters in the November election.

The group, which is supported by the Marijuana Policy Project, has applauded the state legislature for taking action with regard to the issue of cannabis medicine, but they have no intention of backing down from their campaign.

"This General Assembly has taken a step forward on this issue, Aaron Marshall, a spokesman for Ohioans for Medical Marijuana, told HIGH TIMES in a statement. Their support for medical marijuana speaks volumes ...