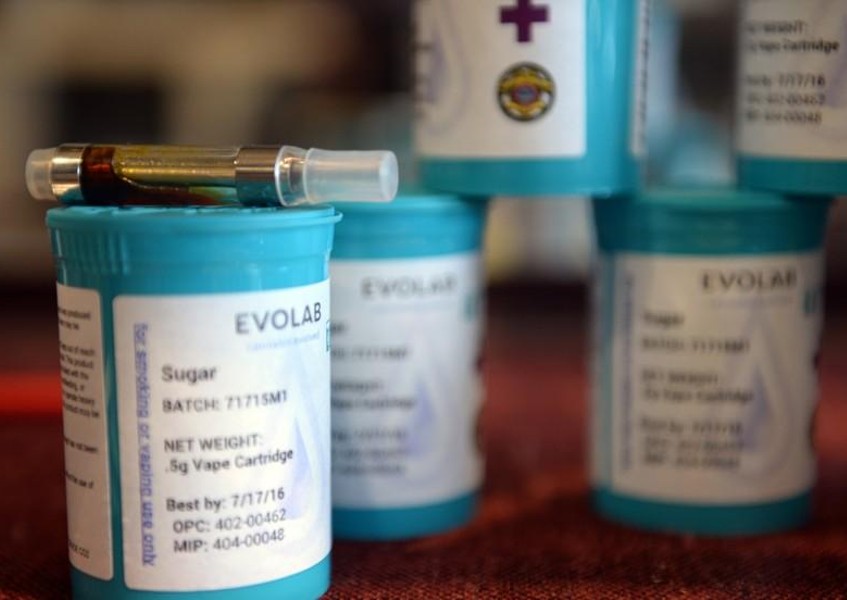 COLUMBUS, Ohio An Ohio medical marijuana legalization bill has been sent to Gov. John Kasich in an effort by state lawmakers to offset support for a proposed fall ballot measure.

The measure cleared the Ohio Senate by just three votes, and the House followed by OKing Senate changes 67-28.

The proposal, which Kasich has not committed to signing, would bar patients from smoking marijuana or growing it at home, but it would allow its use in vapor form for certain chronic health conditions.

It garnered both support and opposition among Republicans and Democrats. Supporters recalled emotional testimony from chronic pain sufferers and parents of sick children as influencing their decisions to support the legislation.

There is no reason why we should make Ohioans suffer any longer, said state Sen. Kenny Yuko, a Richmond Heights Democrat who worked with Republican Sen. David Burke, a pharmacist from Marysville, to clinch the bills Senate passage.

Lawmakers fast-tracked the measure as a way to head off a medical marijuana issue headed toward fall ballots.

But the Ohioans for Medical Marijuana campaign painted lawmakers approval as only bolstering its issues chances in the fall.

Their support for medical marijuana speaks volumes for eliminating any remaining biases against allowing doctors to recommend this life-enhancing treatment to patients in need, spokesman Aaron Marshall said in a statement.

Sen. Jay Hottinger, a Newark Republican, was among opponents of the measure. He said there is inadequate proof of the medical benefits of marijuana and expanding access runs too many risks.

Gov. John Kasichs spokesman was noncommittal on the governors support, saying he would look at the bill in its final form.

The measure assigns the State Department of Commerce to regulate marijuana cultivation and distribution and requires each dispensary to ...