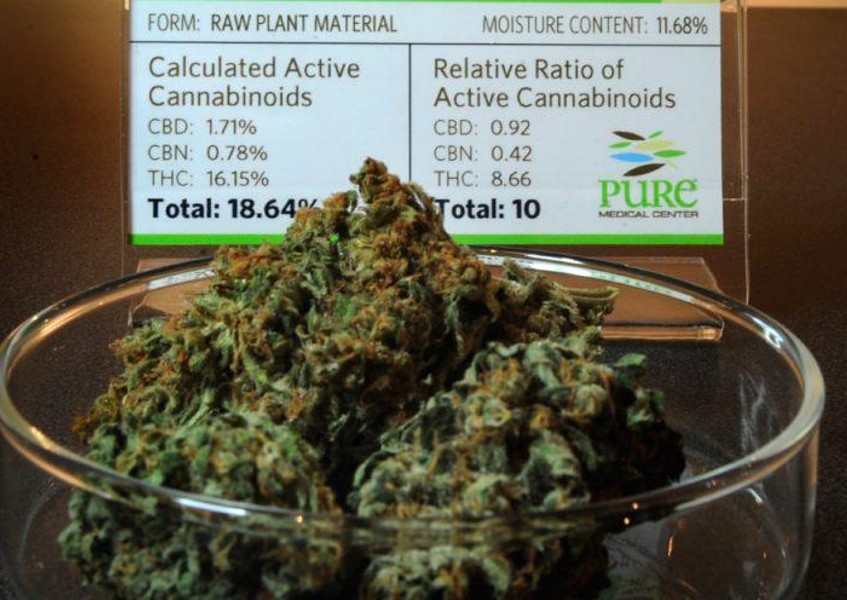 By Ricardo Baca, The Cannabist Staff

A new coalition funded by the cannabis industry has formed in Colorado to fight a ballot measure that some say would crush the states billion-dollar marijuana industry.

The Colorado Health Research Council (CHRC) announced its formation today to oppose Amendment 139, a constitutional amendment that would limit the THC potency of dried marijuana and pot products at 16 percent. The average potency of Colorado pot products is already higher 17.1 percent for cannabis flower and 62.1 percent for marijuana extracts, according to a state study.

If passed by voters, the amendment would have devastating unintended consequences to the citizens and economy of Colorado, according to CHRC media materials, which add that 80 percent of the pot products on shelves today would be considered illegal under the measure.

But attorney Frank McNulty, Colorados former Speaker of the House and the official counsel to the citizens who first brought on the measure, said the amendments potential impact on the states marijuana industry doesnt matter.

The marijuana moguls have said time and time again that the sky is falling every time that someone proposes a change to keep marijuana and marijuana products out of the hands of kids, McNulty told The Cannabist, and all weve seen is their profits skyrocket. They keep making more money off this, and in that time weve seen the black market increase in Colorado, a spike in hospital visits, a spike in pregnant women who show up with THC in their systems and their children are born with THC in their systems.

All of these things are happening, and the marijuana industry is only concerned about the profits theyre able to make.

The CHRC is a coalition of cannabis patients, caregivers, scientists, cannabis industry leaders, the business community and ordinary citizens, according to the release, issued by a staffer at one the U.S.s largest marijuana businesses, Colorado-based LivWell Enlightened Health.

When LivWell CEO John Lord was asked about the proposed THC-limiting amendment last week on The Cannabist Show, he hinted at the coalitions formation and said the issue isnt one business battle this is an industry fight.

LivWell is extremely concerned, of course, and so too should the rest of the industry, Lord said on The Cannabist Show. Weve been gathering, at the moment, a lot of information along with our industry peers, and we will revisit the subject shortly because this is not a LivWell fight this is an industry fight. And the messaging should come from the industry.

While most of the CHRCs funding comes from members of the states cannabis industry, the organizations media materials and website emphasize the amendments potential impact on medical marijuana patients. If the amendment passes, 15-year-old Jack Splitt wont have access to the THC oil that keeps him alive, says his mom Stacey Linn.

My son needs cannabis with high THC concentrations just to survive, Linn said in the CHRC release. This law would make the concentration of THC my doctor recommended to keep my child alive illegal to purchase in a store.

Amendment 139 was brought on by the Healthy Colorado Coalition, which includes proponents Ali Pruitt and former ...