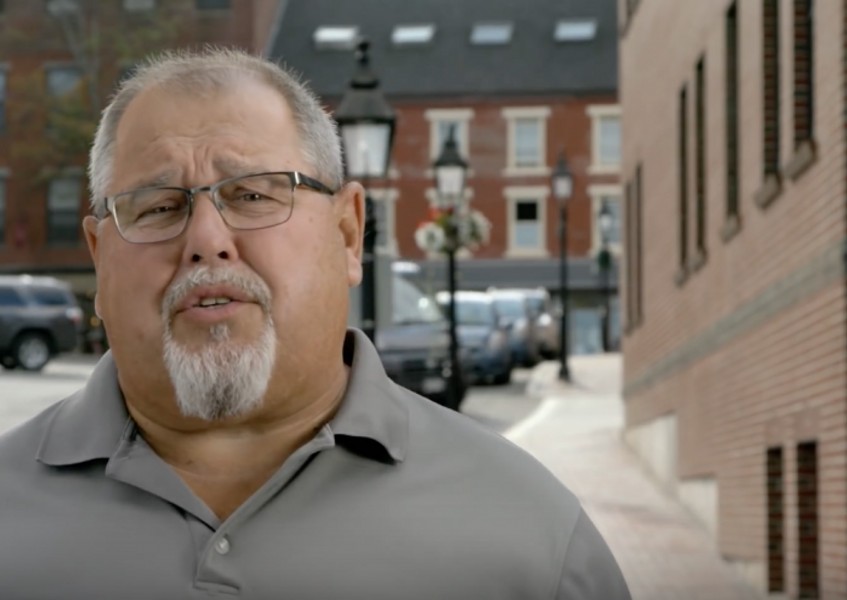 With the election a month away, Maine marijuana advocates are airing television ads in an effort to overcome resistance from law enforcement groups, concerned parents and some members of the medical cannabis community to get recreational use of marijuana approved in the state.

Pro-marijuana forces hope Maine and Massachusetts will become the first two states in New England - and the East Coast - to legalize pot on Nov. 8 for more than medical use.

But Maine law enforcement groups and a citizens group called Mainers Protecting Our Youth and Communities have spoken out against the initiative, which they feel would worsen Maines drug epidemic. And some growers and users of medical marijuana - legal in the state since 1999 - fear broader legalization could interfere with the states medical cannabis program.

A recent poll showed support for the referendum, and pro-marijuana groups have a cash advantage in the final weeks of the campaign.

People see that its time for a new approach, said David Boyer, Maine political director for the Marijuana Policy Project. People are tired of the state using tax dollars to enforce marijuana laws.

Passing the legalization referendum would let adults 21 and older possess up to 2 ounces of prepared marijuana. Sales would be taxed at 10 percent. The initiative would place a limit on retail cultivation of marijuana at 800,000 square feet of canopy space.

Some members of Medical Marijuana Caregivers of Maine, which represents medical marijuana growers, have concerns about the referendum proposal, said Catherine Lewis, director of education for the group. The group wants to preserve the one-on-one relationship of caregivers and patients, and it fears a flood of recreational pot could dismantle the existing medical program.

Lewis said other medical marijuana growers are interested in growing recreational marijuana but feel the canopy space is too limited and larger growers will dominate the market.

We dont want to see this become all about the money, she said.

Campaign finance reports suggest its already about the money.

Proponents of legalizing recreational marijuana have raised about $1.3-million, and the Campaign to Regulate Marijuana Like Alcohol raised about $900,000 in the latest reporting period. Most of the money came from a Washington, D.C.-based political action committee.

Mainers Protecting Our Youth and Communities, which opposes there referendum, has raised only $50,000, but group chairman Scott Gagnon said it has grassroots ...