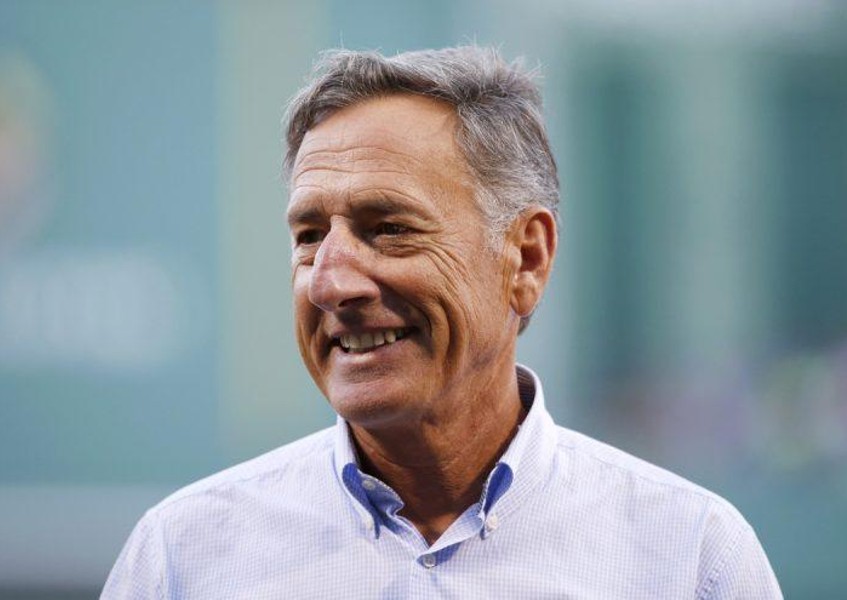 MONTPELIER, Vt. In his final days as the states chief executive, Gov. Peter Shumlin is expected to issue pardons to residents convicted of minor marijuana violations.

The Democrat, who was first elected in 2010, must issue the pardons before Thursday, when he turns the office over to his successor, Republican Lt. Gov. Phil Scott.

Shumlin is keeping busy until he leaves office.

The governor came to office promising to do big things, Shumlin spokesman Scott Coriell said Monday. Hes never shied away from trying to get difficult things done. And hes not going to start now.

Last month, Shumlin invited people convicted of possessing small amounts of marijuana before the state decriminalized it in 2013 to apply for pardons.

When announcing he would take the applications for pardons, Shumlin said he wanted to use the power of his offices pardoning power to expedite our move to a saner drug policy and criminal justice system.

Its not just marijuana. On Saturday, Shumlin issued 10 pardons for people convicted of various felonies and misdemeanors, including the son of former vice presidential nominee Geraldine Ferraro and the son of former U.S. Rep ...