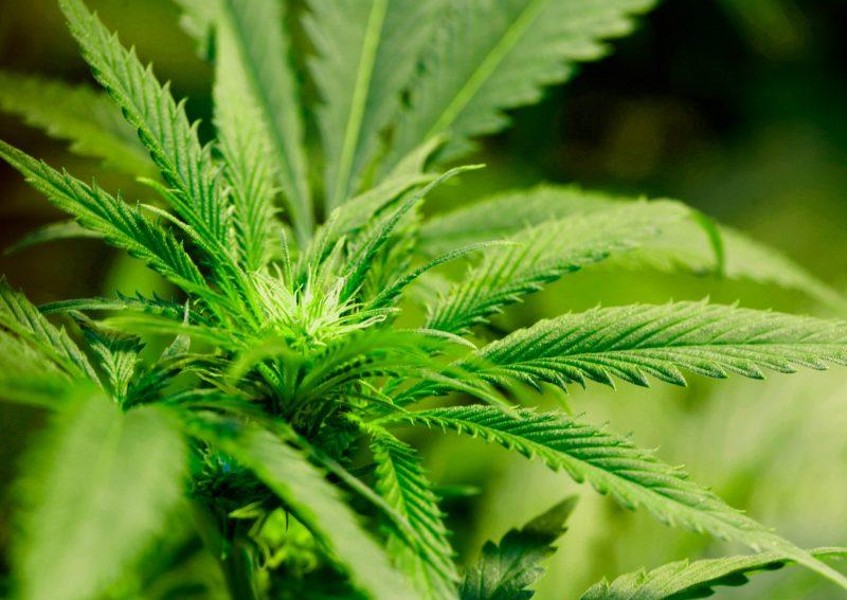 ANNAPOLIS, Md. Maryland would regulate and tax marijuana for adult use similarly to alcohol, under legislation state lawmakers plan to introduce this week.

Lawmakers said at a news conference Monday that they will introduce two bills, one focusing on regulation and another regarding taxation.

Now is the time to join other states and move toward a sensible system of regulation and taxation, said Sen. Richard Madaleno, a Montgomery County Democrat and sponsor of the two Senate bills.

The measure regulating marijuana use would allow it for adults 21 and older. It would remain illegal to consume marijuana in public or drive under the influence of it. The bill also would create a structure for licensing and regulating a limited number of marijuana retail stores, product manufacturers, testing facilities and cultivation facilities. The comptrollers office would be responsible for issuing licenses and creating rules.

The tax measure would initially enact an excise tax of $30 an ounce, which would generally be paid by cultivators, and a 9 percent sales tax on retail sales, which is the same as the sales tax rate on alcohol.

While the General Assembly decriminalized small amounts of marijuana in 2014, there has not been enough support in recent years to allow its recreational use. Nonetheless, advocates say support is increasing as more states legalize marijuana.

Del. David Moon, D-Montgomery, also is sponsoring legislation that would put the legalization of marijuana ...