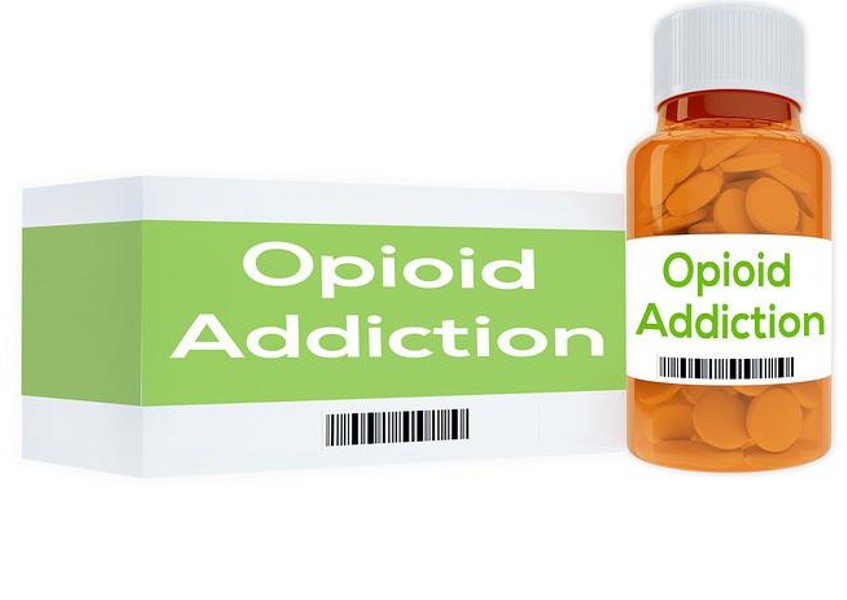 Is trading opioids for cannabis a deal with the devil? Does it mean flipping from frying pan to fire? If there’s a chance that treatment with cannabis derivatives can help the opioid addicted it is certainly worth consideration.

In a May 14, 2014 presentation for the National Institute of Drug Abuse, Nora D. Volkow, M.D. spoke at length on the abuse of opioids, i.e., heroin, morphine, and prescription pain relievers before Senate Caucus on International Narcotics Control.

Recognizing the gift of relief opiates provide the suffering, despite the multiplying results of the pandemic spread in opioid dependence, she sought “scientific insight must strike the right balance between providing maximum relief from suffering while minimizing associated risks and adverse effects.”

Focusing on hydrocodone and oxycodone, she reported an 100% increase in prescriptions for hydrocodone and 81% increase for oxycodone between 1991 and 2013. And, of course, the increase in use precedes an increase in overdoses, deaths, and healthcare costs. Speaking for scientists like herself, she points out, “Scientists debate the appropriateness of chronic opioid use for these conditions [chronic back pain and osteoarthritis] in light of the fact that long-term studies demonstrating that the benefits outweigh the risks have not been conducted.”

Prescription opioids attach to protein opioid receptors, found on the nerve cells of the brain, spinal cord, and other organs of the body. The attachment reduces the perception of pain and produces a sense of well-being.

In addition, when repeatedly used, they induce a level of tolerance which requires an increased dose to produce the same effect of well-being. This leads to continued use, dependency, and overdose. Finally, the continued use of opioids desensitizes the receptors so that the individual feels withdrawal symptoms if the need cannot be satisfied.

Where cannabis fits in

In an interview with the Boston Herald, Gary Witman, M.D. of Canna Care Docs reported treating 80 opioid-addicted patients with medical marijuana and saw more than 75% of them stopped taking the harder drugs.

In the same interview, Harold Altvater, M.D. of Delta Medical Consulting says, “You are basically taking something that can be very harmful for an individual, and substituting with another chemical, just like you would any other drug, that has a wider safety margin … So if the goal is to decrease the body count … the goal would be to get them on to a chemical that was safer.”

These professionals are all from Massachusetts, one of the states in which opioid addiction and deaths have reached epidemic levels. And, there are others who fear this is only replacing one gateway drug with another.

Neurologically, chemical compounds in cannabis map over to the brain’s endocannabinoid system. They attach to receptions involved with appetite, memory, mood, and pain sensation. This performance imitates that of opioids’ interaction with their receptors.

As the brain works, dopamine motivates you to meet your needs. Once a need has been met, the brain’s nucleus accumbens center in the hypothalamus triggers serotonin. Serotonin leads to feelings of happiness and well-being which, in turn, inhibits the motivation of dopamine.

When serotonin is low, dopamine is high, making you hungry and needy. Emotional and physical stress lower serotonin, so depression and anxiety increase. Anything that balances the serotonin/dopamine levels can be addictive. Opioids serve to strike that neuro-chemical balance, and so can become addictive, especially because with frequent use they alter serotonin receptors. There is no evidence that, barring other addictive factors, cannabis creates the same addictive damage.

A study by 11 researchers in the Department of Psychiatry at Columbia University (September 2015), “took a group of 60 patients dependent on opiates and placed them in a clinic to detoxify. 32 percent of the patients were given 30 milligrams daily of dronabinol — a form of THC — during treatment, and was found to drastically reduce the severity of withdrawal, and patients were more likely to complete the 8-week program.”

As reported by Oscar Pascual in SFGate, the study also indicated, “A further analysis showed that the percentage of patients who smoked cannabis regularly during the outpatient phase also showed significantly lower ratings of bad health symptoms as well.”

In another study for the American Society for Clinical Pharmacology and Therapeutics (2011), the authors concluded, “vaporized cannabis augments the analgesic effects of opioids without significantly altering plasma opioid levels. The combination may allow for opioid treatment at lower doses with fewer side effects.”

Finally, similar studies and news reports have appeared in CBS News, CTV News, New York Times, Newsweek, Portland Press Herald, Time, and more. Each covers the promise that medical cannabis may be an option to current opioid addiction therapies, any measure worth ending the reported 80 deaths a day.

You see, because cannabis reduces the perception of pain that drove people to opioids in the first place it becomes an alternative treatment. But, because it also treats the withdrawal symptoms like nausea, vomiting, tremors, and muscle spasms, it is a palliative during withdrawal. And, because cannabis use is a holistic experience inducing uplift and happiness while reducing stress and depression, it becomes a long term to returning to addictive behaviors.