Product CategoriesDispensary ListingsPhotosReviews
4.1
No Rating
8 votes
Be the first to rate this
You rated this:

Aunt Ellie's offers marijuana infused edibles, including cookies, brownies, and other confections. These edibles are infused with coconut oil and cannabutter. Aunt Ellie's has been the longest running edible infusion company in Arizona. 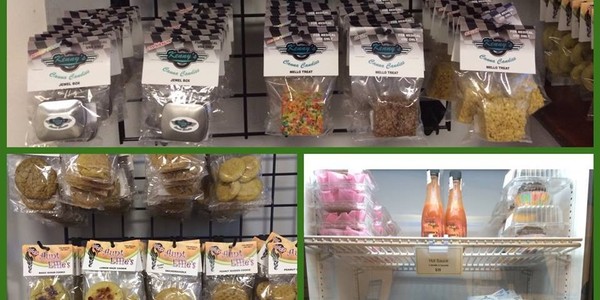 These used to be reasonably priced. Now the increase in price has me looking into other edibles :/

I love these brownies, it seems like this is the only company that actually makes a regular, classic pot brownie, that's all I ever want when it comes to edibles, it's genius, and other companies should do the same. But what's this I hear about the prices going up??! First of all, these brownies are popular, I've had days where I've looked at dispensaries all over phx and could not find one for the life of me. They were my favorite edible because of the taste and quality but also because they were affordable! Yesterday my budtender warned me that the prices would nearly be doubling! Normally they charge $10 but not they're going to charge $18...that's a pretty steep increase. I have no idea what aunt Ellie's has worked out w/dispensaries as far as wholesale prices go, but for them to jack up the price this much is just wrong...up until now this was the only edible I could afford and the same goes for many medical patients. Im giving you a bad rating this time because I want you to notice it and fix it, you're making medicine unaffordable for patients. But your brownies are the best, so I'd like to be able to keep buying them. But at $20 a pop, just can't do it. That really sucks guys come on fix it fix it!!

Loved the brownies but they are now jacking pricing and cutting mg down. What a rip off!!! I will find a more affordable alternative. 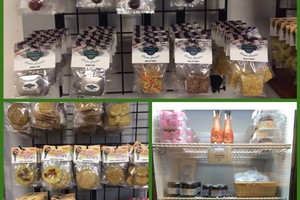 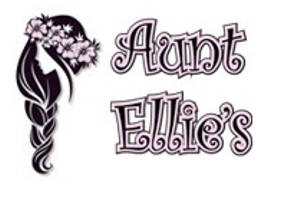