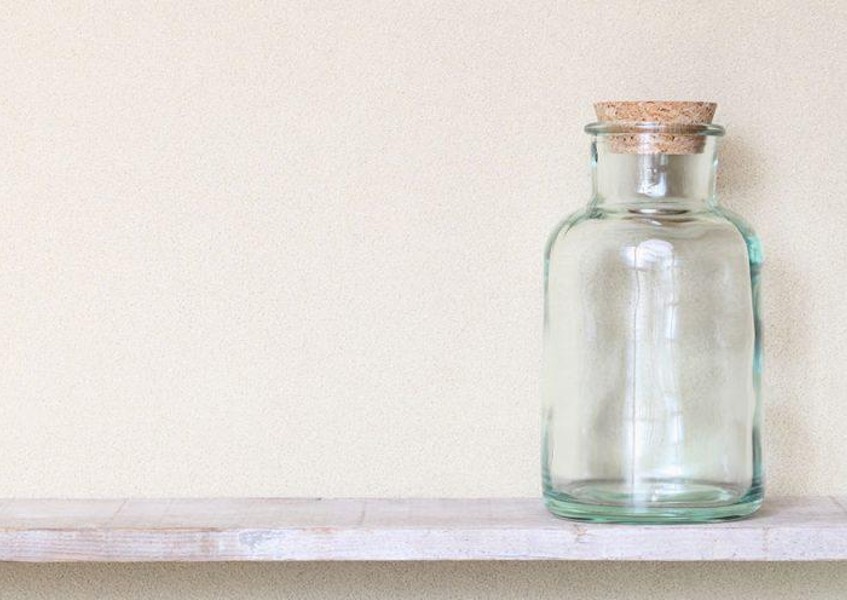 By Brad Branan, The Sacramento Bee

Californias top cannabis regulator said the state deserves credit for a successful rollout of retail marijuana sales, but acknowledged that significant issues loom in the near future.

One month after the start of recreational marijuana sales, Lori Ajax, chief of the state Bureau of Cannabis Control, gave an assessment of the states performance for a few hundred people at the International Cannabis Business Conference.

She praised her employees, who worked through the weekend before the Monday, Jan. 1 beginning of legal sales, granting licenses to dispensaries eager to start. Employees continued to work on Jan. 1, expecting to receive complaints from license applicants and holders, but they never came, Ajax said.

The bureau has granted about 2,400 temporary licenses for retail sales, delivery, distribution, testing and other parts of the cannabis supply system. The bureau is one of three state agencies licensing marijuana businesses, with the Department of Public Health permitting manufacturers and the Department of Food and Agriculture handling growers.

While dispensaries are selling marijuana in many parts of the state, Ajax cautioned that the system is still under construction.

The supply chain has not been completely tested, she said. At some point were going to see the supply depleted.

Anticipating possible shortages under the new regulated system, many retailers stocked up on cannabis and cannabis-infused products late last year, she said. Once that supply runs out, things could get tight.

The bureau had issued 214 retail licenses as of Feb. 2. Those stores can only do business with other permitted businesses, including growers and distributors.

Another problem there are only 21 licensed testing facilities in California. Starting in July, marijuana will have to be tested for pesticides and other ...