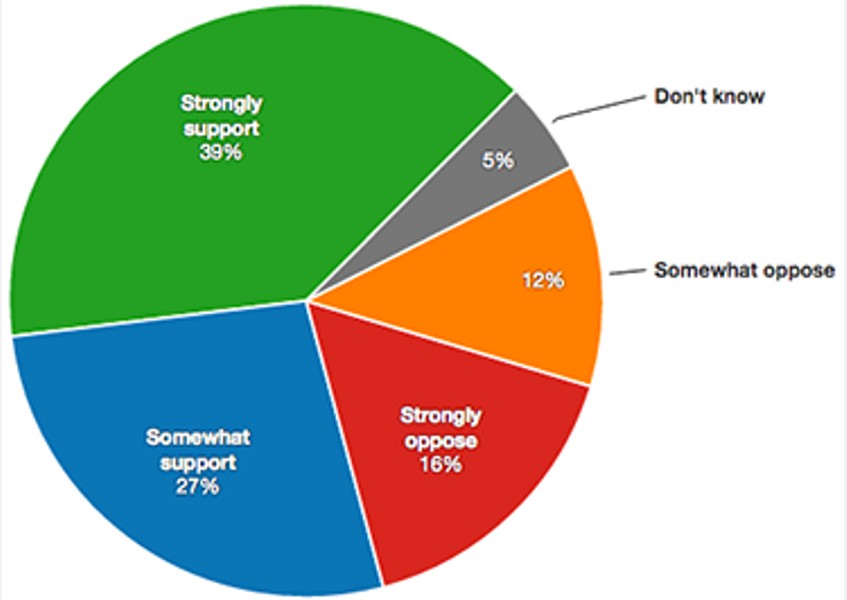 A new poll released this week has found that two-thirds of Utah residents support allowingmedical marijuana use in the state, despite thestate legislature once again failing to pass acomprehensive medical marijuana law.

According to the poll, which was conducted by Dan Jones & Associates for the online political newsletter UtahPolicy, a whopping 66% of Utah residents want to legalize medical marijuana, as long as it is prescribed by a licensed doctor.

Some of the key findings from the poll include: