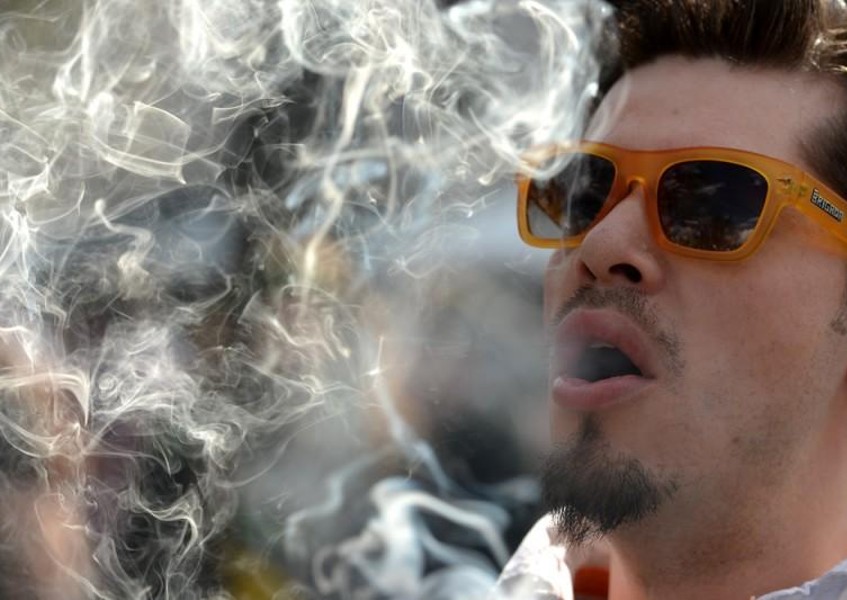 By Emily Ornberg, Special To The Cannabist

Can California landlords evict their tenants for smoking legal weed? Its a question that is currently under debate in Californias state house, where a new bill could codify landlords existing rights to prohibit smoking marijuana in their properties regardless of whether the smoker is a patient who is legally registered to use the drug medicinally.

The proposal was born out of concern that secondhand smoke of any kind is unhealthy, according to Assemblyman Jim Wood (D-Healdsburg), who presented the bill. Wood cited recent research by the University of California, San Francisco that suggests that second-hand cannabis smoke results in similar cardiovascular effects as tobacco smoke, and in fact, may result in as much as a 70 percent drop in blood vessel function, according to press materials.

This is about protecting families that live in close proximity to others, Wood said in the release. Second-hand smoke can be a real problem, especially for families who live in apartments or other multi-family residencies.

Medical marijuana-approved tenants could still be permitted to using edibles or oil-based capsules. But if caught smoking, the tenant could be evicted.

Landlords have the authority to prohibit tenants from smoking tobacco in the home; the same rationale applies for cannabis, said Wood. AB 2300 would clarify that this authority applies to smoking cannabis as well.

Medical marijuana advocacy groups are neutral on the bill, but theyve requested it include an exemption for vaporizer use.