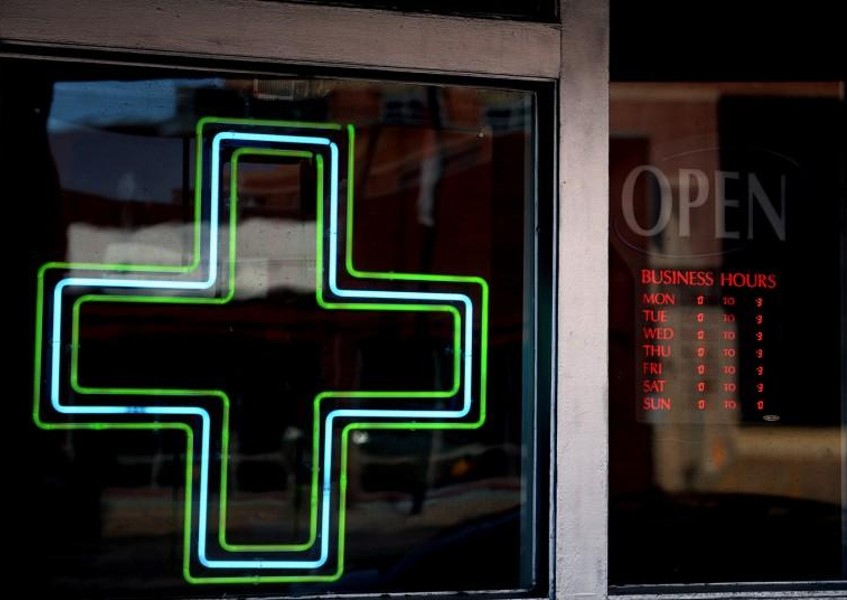 COLUMBUS, Ohio A legislative proposal to regulate medical marijuana through Ohios pharmacy board was scrapped Tuesday over concerns the rare setup nationally would create an undue burden on the state.

Republican Sen. David Burke, a Marysville pharmacist behind the idea, called the arrangement the most responsible way to oversee marijuana as medicine. He said changes introduced in the Senate Government Oversight Committee on Tuesday were needed to strike a workable compromise.

This bill doesnt give me everything I want, but it does give the people of Ohio what they need and thats the most important thing, Burke said. The legislation comes as the states Republican-controlled Legislature seeks to head off a prospective medical marijuana ballot question this fall.

GOP Sen. Bill Coley, who chairs the committee considering the fast-tracked medical marijuana bill, said the new plan still requires pharmacists at dispensaries but leaves doctors under the medical board and places cultivation and processing under the state Commerce Department. Republican senators planned a caucus Tuesday evening; it wasnt clear whether the compromise language would have the votes to clear the chamber.

The House plan, approved May 10, created a nine-member Medical Marijuana Control Commission to set rules for cultivating, distributing and licensing cannabis. Thats more in line with what other states have done and more closely mirrors the regulatory setup favored by medical marijuana advocates. The National Association of Boards of Pharmacy says only Connecticut and Louisiana regulate medical marijuana through their pharmacy boards. Most states establish control commissions that distance federally licensed doctors and pharmacies from distribution.

The Drug Enforcement Agency licenses doctors and registers pharmacies that prescribe controlled substances. Those authorizations dont currently allow prescriptions of marijuana because it hasnt been cleared by the Food and Drug Administration. It is still a Schedule I substance, deemed unsafe and addictive by the FDA. For that reason, medical marijuana bills, including Ohios, generally call for physicians to recommend, not prescribe, medical pot.

Burke said pharmacies, not individual pharmacists, are certified by the DEA, so the requirement retained under Tuesdays bill revisions for ...