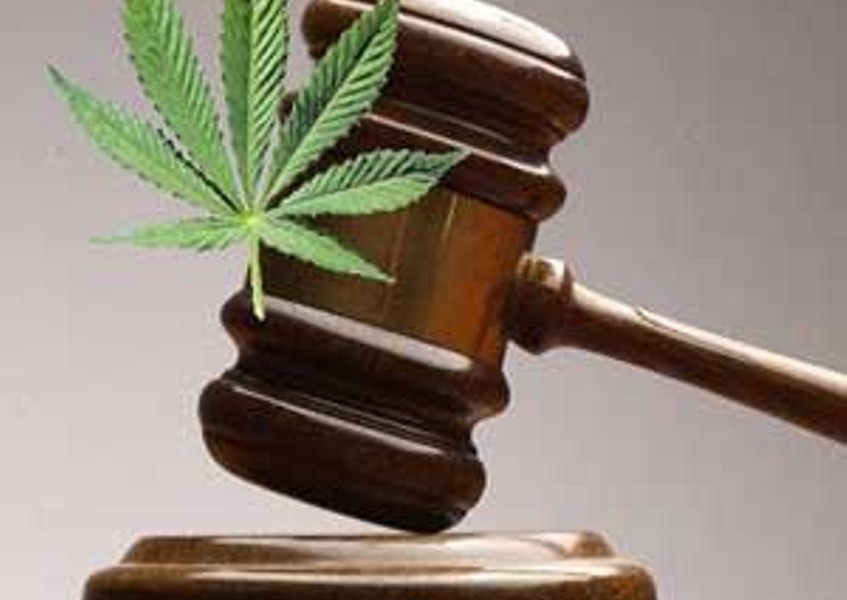 Several studies have been carried out in the past to illustrate the benefits of marijuana as the best alternative treatment option for Parkinsons disease. According to a study conducted in 2002 by Dr. Evzin Ruzicka, a neurologist at Charles University in Prague in the Czech Republic, almost 50 percent of patients who were receiving medical marijuana treatment said that the herb assisted them to alleviate the symptoms of Parkinsons disease.

In another notable study, which was conducted in March 2014, researchers at Tel Aviv Universitys Rabin Medical Center in Israel demonstrated how 22 patients with Parkinsons disease (13 men, 9 women), had their symptoms alleviated as a result of consuming medical marijuana. The researchers discovered that consuming marijuana resulted in significant improvements in the patients disease symptoms. Importantly, patients were seen to experience reduced tremors, rigidity, and dyskinesia. In addition, the researchers also observed that patients were able to get better sleep and showed improvement in terms of pain scores. Interestingly, the study did not report any significant adverse effects resulting from the use of the herb in treating Parkinsons disease.

The State of Arizona failed to hold a hearing on exploring the idea of adding Parkinsons disease as a qualifying condition to become a medical marijuana patient in Arizona. An administrative law judge recently ruled that the State of Arizona needs to hold a public hearing, or add the condition. PerMarijuana Business Daily:

The Arizona medical marijuana patient pool one of the largest in the country could get even bigger after a judge ruled the state improperly rejected a hearinginto whether patients with Parkinsons Disease should be added to the qualifying list of conditions for MMJ.

According to the Phoenix New Times, Dorinda Lang, an administrative law judge, ruled last month the Arizona Department of Health Services, which oversees the MMJ program, has held would-be ...