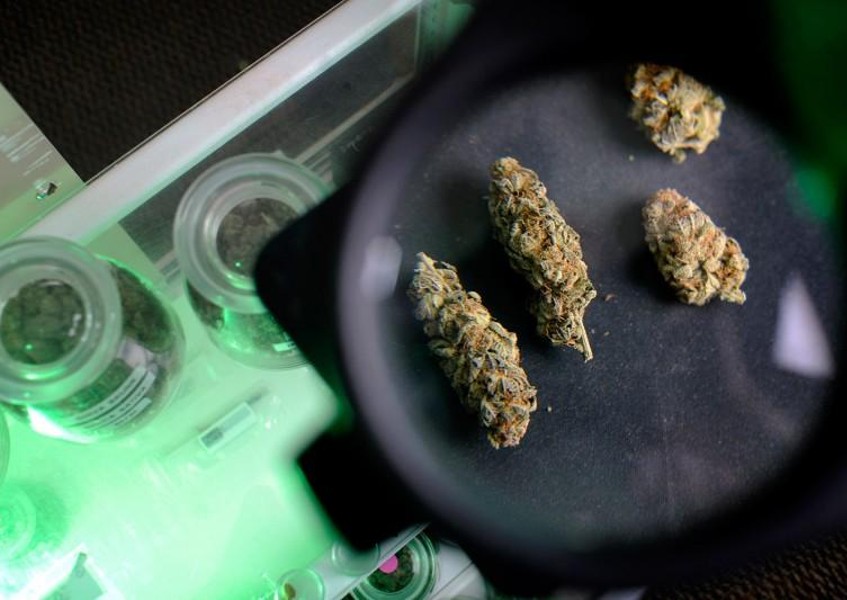 By Andrew Demillo, The Associated Press

LITTLE ROCK, Ark. Canvassers around the state are in a month-long sprint to gather thousands of signatures for proposed ballot issues. Depending on how things fall, voters might have a chance to consider multiple Arkansas marijuana-related proposals this fall.

The marijuana measures, a plan to legalize casinos in three counties, an effort to impose strict term limits on legislators and new limits on lawsuit damages are the half-dozen proposals vying for a spot on the ballot ahead of a July 8 deadline to submit petitions.

Two ballot issues under consideration would legalize medical marijuana, and the prospect of competing proposals on the ballot worries advocates.

It will be enough to split the vote and both will fail, said Melissa Fults, campaign director for Arkansans for Compassionate Care, which is trying to put an initiated act on the ballot.

Fults says her group has already gathered more than 70,000 valid signatures from registered voters, more than the 67,887 needed to get the proposed initiated act on the ballot. David Couch, the Little Rock lawyer behind a competing medical marijuana proposal, says hes not worried about the prospect of both measures being on the ballot.

Couch said hes gathered support from more than 40,000 registered voters, nearly half of the 84,859 hell need to put his plan on the ballot as a proposed constitutional amendment, which requires more signatures.

I think that if the debate is about whether or not someone is sick and dying or has some sort of illness that marijuana can actually help with that and the doctor prescribes it, nobody has a problem with it, Couch said.