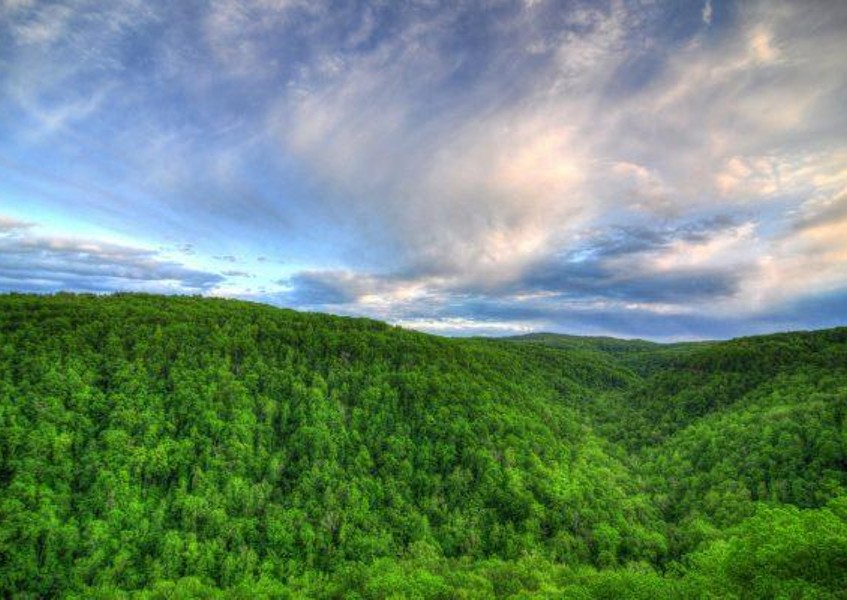 Arkansas voters might have not one, but two medical marijuana legalization measures to vote on this year, if competing efforts make a July 8 deadline to file enough petition signatures with the state.

Signature gatherers have fanned out across the state to collect enough names to put both The 2016 Arkansas Medical Cannabis Act and The Arkansas Medical Marijuana Amendment of 2016 on the ballot.

Arkansans for Compassionate Cares director Melissa Fults worries the competing efforts will split the vote and cause both to fail. According to reports, Arkansans for Compassionate Care has already gathered 70,000 valid signatures, which would be slightly more than than 67,887 needed to qualify The 2016 Arkansas Medical Cannabis Act for the ballot.

A Little Rock lawyer behind the second initiative says hes gathered more than 40,000 signatures, but needs about 85,000 to qualify his proposed constitutional amendment, The Arkansas Medical Marijuana Amendment of 2016.

The southern region of the United States is the last hold-out as medical marijuana has spread to 25 states and 12 states have medical CBD protections. Arkansas narrowly rejected medical marijuana legalization in 2012.