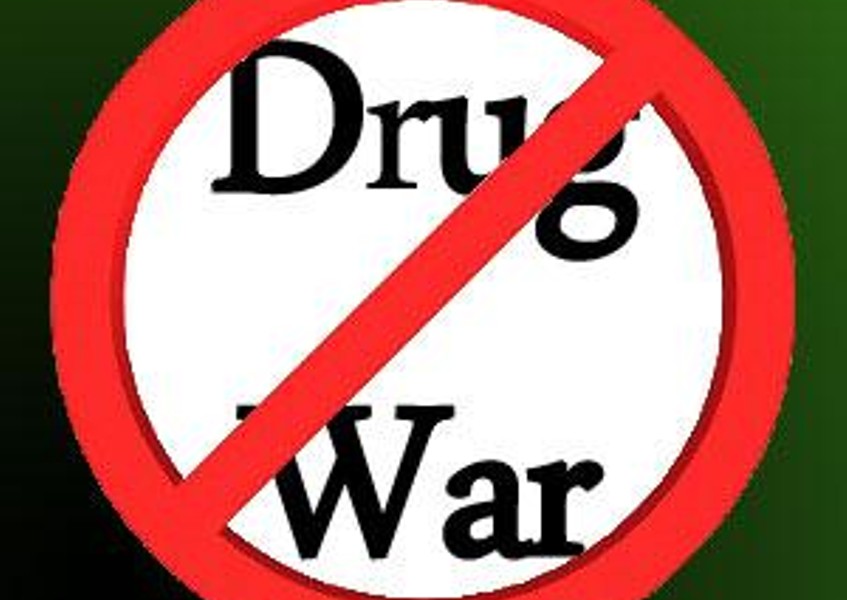 Check out the worthwhile event below:

Support. Dont Punish. is a global advocacy campaign to raise awareness of the harms being caused by the war on drugs. The campaign aims to promote drug policies that respect human rights and protect public health, to change laws and policies that impede access to harm reduction interventions and other evidence-based services, and to end the criminalisation of people who use drugs.

The United States government is a financial disaster and societal menace. Its responsible for bloated government budgets and broken communities, especially those of lower financial classes and people of color. On June 26th, we seek to educate the public on the how their representatives are waging war on them, both financially and socially, through the guise of the war on drugs. With local, state, and federal expenses put together, the average household spends anywhere from $296-$412, depending on the state, on maintaining incarcerated drug offenders.

We will be posting up at some key DC landmarks with Support Dont Punish shirts, signs, and literature ...