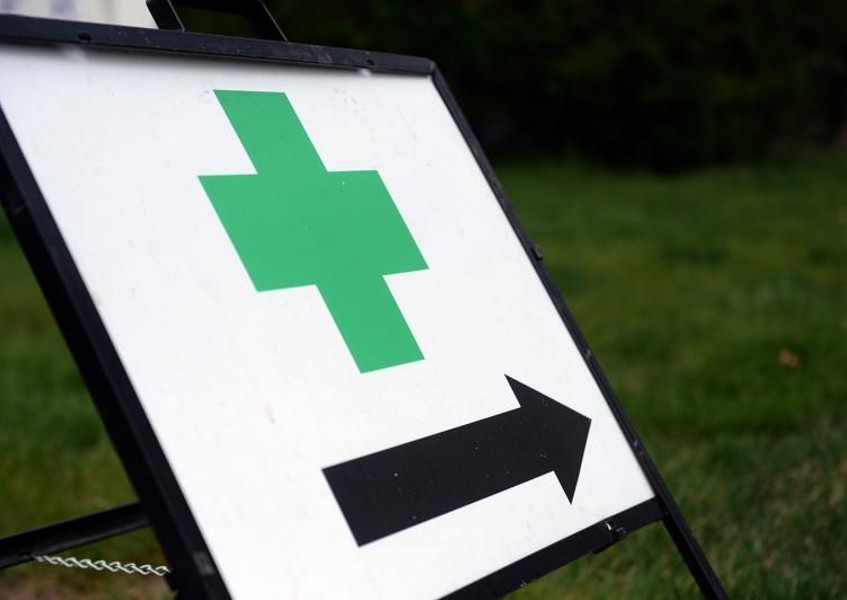 ST. PAUL, Minn. The final two Minnesota medical marijuana dispensaries are set to open Friday, July 1, bringing all eight clinics online ahead of a critical expansion that could bring thousands more patients into the program in its second year.

Lawmakers gave the states two manufacturers time to open the eight locations required by the law that legalized medical marijuana; just two were open when the program launched last summer, both in the Twin Cities. LeafLine Labs final two clinics opening Friday in St. Paul and Hibbing brings the program to full strength, shortening drives for patients and their parents.

Friday also marks the first full year of legal medical marijuana sales, marked by high costs and lackluster patient enrollment that came with one of the most restrictive laws in the country. No plant form is allowed, and only patients with a handful of severe conditions like cancer, seizure disorders or multiple sclerosis can qualify. In a month, however, patients with intractable pain will be added to the program a condition thats dominated medical marijuana business in other states and could boost Minnesotas registration beyond the roughly 1,500 at last state count.

The new shops are a boon to people like Angie Weaver, who has made 400-mile round-trips from her home in Hibbing to Eagan, the closest spot to buy the medical marijuana that she calls a miracle for treating her daughter Amelias severe seizure condition. As of Friday, it will be just a few miles down the road.

This location opening up for northern Minnesota is so important, Weaver said. It was just immediate for Amelia. Its the best treatment weve ever found.

The new locations bookend a rapid development for the program just three dispensaries were open for much of the first year in Eagan, Minneapolis and Rochester, and clinics in Moorhead, St. Cloud and Bloomington recently opened.

The expansion also sticks the companies that grow, refine and sell marijuana products with additional costs. But officials from LeafLine and Minnesota Medical Solutions, the states second manufacturer, are confident ...