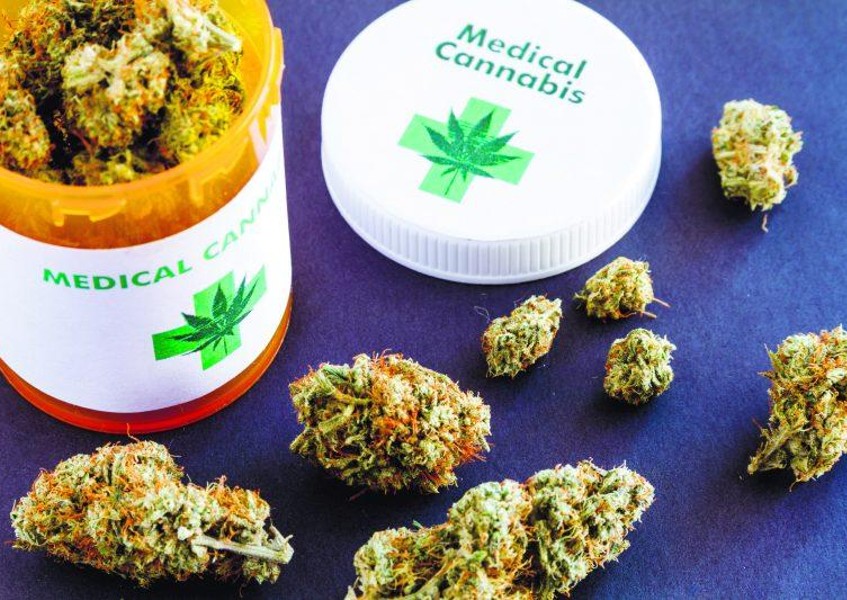 By Kyle Potter, The Associated Press

MINNEAPOLIS Judy Bjerke Severson wants to be normal visit friends and family, go to the grocery store or even sleep in her own bed but she says the crippling pain from fibromyalgia and back surgery complications, as well as a painkiller-induced fog, have made her a shell of her former self.

Monday brought a sliver of hope to her and other Minnesota residents who have incurable pain: They can buy medical marijuana, after waiting years for Minnesota to legalize the drugs medical use and another year for intractable pain to be added as a qualifying condition.

Bjerke Severson was the first person Monday morning to be seen at a Bloomington clinic, one of eight statewide that sell the medicine.

I cant tell you, Im going to cry. Im so excited, the 70-year-old Edina woman said, leaning on a pink cane before her appointment. Im in pain 24 hours a day, seven days a week.

Expanding the list of qualifying conditions to include intractable pain marks a critical juncture in the year-old program, which is among the most restrictive in the country. Manufacturers and patients have big hopes that it will usher in thousands of new patients, eventually bringing down high costs which exceed $1,000 a month for some patients and easing dependence on addictive narcotic painkillers.

Those hopes were buoyed by data from the state showing nearly 500 patients suffering intractable pain had registered in July, the first month of registration and a month before legal sales could begin. Thats more than five times the number of people who signed up in the month ahead of the programs launch.

The Minnesota Legislature legalized medical marijuana in 2014. The law bans the plant form, but allows pills, oils and vapors to be used by patients with nine serious conditions who received their doctors permission.

Kyle Kinglsey at Minnesota Medical Solutions, one of the states two medical marijuana manufacturers, said hes confident a largely problem-free first year and his companys own outreach efforts to the medical community would make it easier in the second year. He also said he thinks doctors, many of whom patients have said are wary of the health benefits and ...