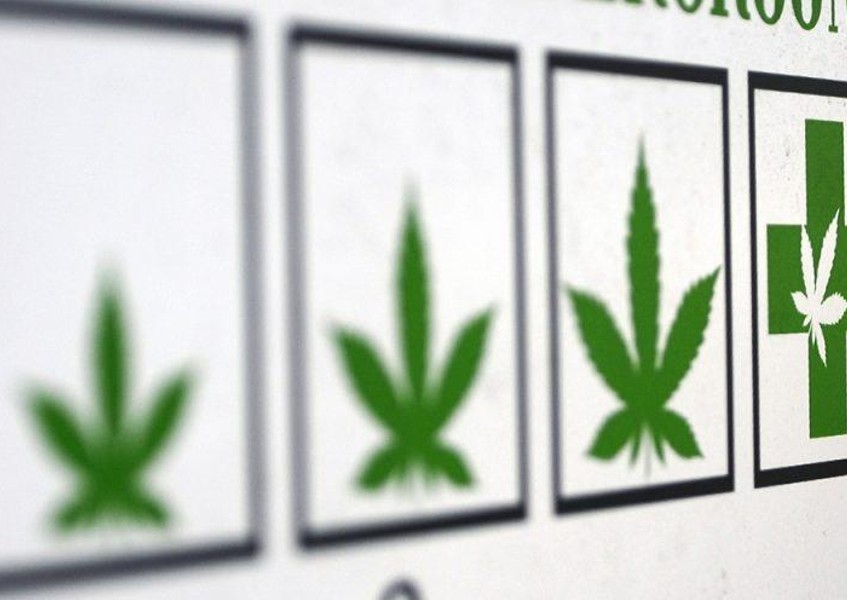 By Brian Witte, The Associated Press

ANNAPOLIS, Md. Marylands medical marijuana commission on Wednesday released details on how top applicants to grow and process marijuana in the state were ranked. The rankings named two growers that were bumped out of the top 15 and two that were moved up due to geographical considerations.

Holistic Industries in Prince Georges County and Shore Naturals Rx in Worcester County initially werent among the top 15 applicants now in line to be licensed to grow marijuana. But they were moved up into the top 15 in order to meet geographic representation in accordance with the law. The decision to make the changes was announced by the commission, shortly before it voted on the top 15 applicants for both growers and processors at an Aug. 5 meeting.

Holistic Industries partners include Josh Genderson, who already grows medical marijuana in the District of Columbia, and former state health secretary Nelson Sabatini. Sabatini was health secretary under two governors: William Donald Schaefer, a Democrat, and Robert Ehrlich, a Republican. Gerard Evans, Marylands top-earning lobbyist, also worked for the applicant. Holistic Industries made the top 15 to be both a grower and a processor.

Were just very happy that we got in the mix and we think Prince Georges County is an exciting place to be setting up a new business and were looking forward, Evans said.

MD Cultivation and Processing in Frederick County and GTI Maryland in Washington County were two applicants that originally placed in the top 15, but were bumped back to spots 16 and 17.

The commission released the rankings for the top 20 growers and the top 30 processor ...