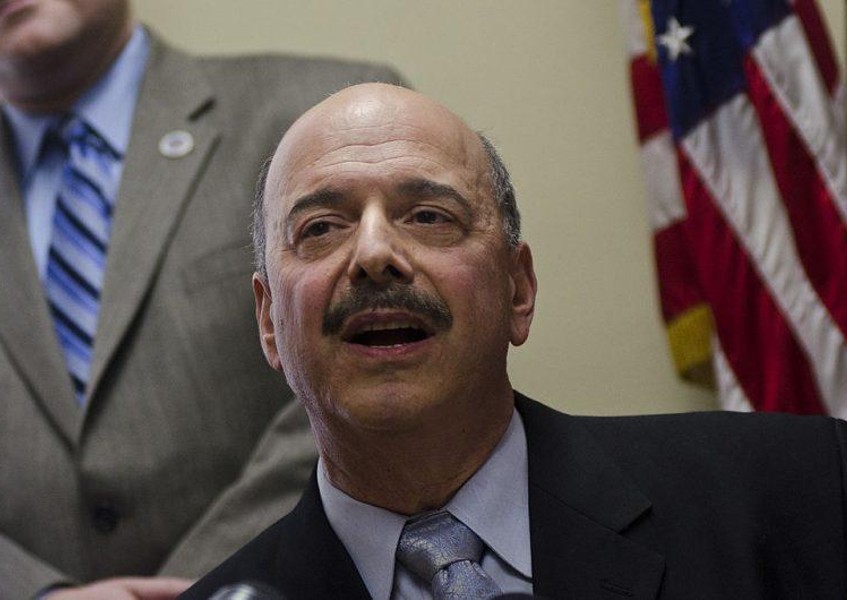 By Aaron Gregg and Fenit Nirappil, The Washington Post

Thirty businesses have won approval to grow and process Maryland medical marijuana, regulators announced Monday, putting life into the industry more than three years after lawmakers legalized the drug for medical use.

Several of the winning applicants have political ties with major donors or high-ranking officials on their teams including a company that hired the Maryland lawmaker who was the driving force behind the tightly regulated program.

State officials received an unexpectedly large number of applications from entrepreneurs who want to jump into the legal marijuana business. Maryland, which along with 24 states and the District has legalized the medical use of the drug, is considered a lucrative area of opportunity because it has few restrictions on who can buy the drug and limits how many businesses can participate. Patients probably will not be able to obtain medical marijuana until summer 2017 because dispensaries have not yet been approved.

Some of the cultivation and processing winners have high-ranking law enforcement officials on their teams, including two previous heads of the state Natural Resources Police, which is tasked with eradicating illegal marijuana cultivation in state forests. The head of the state police union also is involved with one of the approved applicants.

The Maryland Medical Cannabis Commission chose 15 growers from nearly 150 applicants, and it chose 15 of 124 processors who applied to turn the marijuana plants into pills, oils and other medical products. Seven organizations received approval to both grow and process the drug.

The businesses must pass another round of background checks and a facility inspection before they are formally licensed to operate. Regulators have not yet awarded licenses to dispensaries where patients could get marijuana, and state officials are considering more than 800 applications for as many as 94 licenses, limited at two per state Senate district.

The field of applicants to grow and process marijuana included companies that recruited former law enforcement officials to guard their operations, growers from other states, and some with political ties. The identities of individuals involved with the companies were redacted from application materials in an effort to avoid the appearance of favoritism.

Of the 15 companies cleared for cultivation, at least eight have ties to marijuana industries in other states, including Colorado, New York and Illinois.

One of the politically connected companies is Doctors Orders. The group hired Del. Dan K. Morhaim (D-Baltimore County), the legislatures top sponsor of medical marijuana legislation, to serve as clinical director of an affiliated dispensary.

Morhaim drew scrutiny from good-government advocates and rival medical marijuana companies for his involvement with an applicant, which he did not publicly disclose as he addressed regulators about the program and shepherded legislation to expand who can recommend marijuana for medical use.

Morhaim has said he followed the law throughout the process and cleared his dual roles with the General Assemblys ethics adviser.

Prominent developer and restaurant operator Jeff Black runs Doctors Orders, with involvement from Brian Vicente and Christian Sederberg, partners at a Colorado law firm that advises marijuana-related businesses. Glenn Weinberg, a former executive from the Cordish Companies and the prominent developer that owns Maryland Live Casino, also is part of the group.

Other companies that won approval to grow or process marijuana include:

Holistic Industries, which includes a former top state health regulator and the current head of the state police union on its team, won approval to operate a growing and processing facility In Prince Georges County. The company is run by Josh Genderson, the fourth-generation owner of D.C. liquor store Schneiders of Capitol Hill, and former University of Maryland Medical School dean Donald Wilson. Also participating is Nelson Sabatini, the former head of the state Department of Health and Mental Hygiene who currently chairs a state regulatory commission.

Sunmed Growers, which was approved to operate in Cecil County, is led by Jacob J. Van Wingerden, president of a production company that sells wholesale potted plants to large retailers.