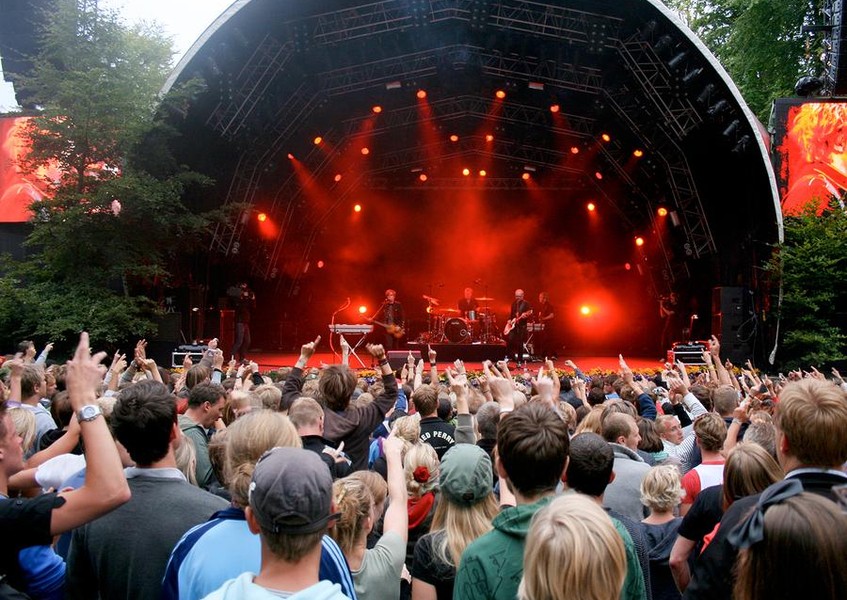 Three months into the year, and you’re still home dry-mouthed, sleepy-eyed, and reluctant to venture outdoors. With spring arriving any day, you still have time to book a trip to the best marijuana festivals of year.

Many of the best take place in Europe. On April 20, 2017, 420’s World Weed Days host festivals throughout the legalized world. Three major events might drive you to book now and smoke later:

Amsterdam: Eventually, you must make it to Amsterdam for tulips and tokes. The city’s annual 420 Festival starts at Amsterdam City Hall. Fun and sun pierce the clouds at The Sand Beachsport, an indoor beach, bar, and volley ball events center. NORML keeps music and marijuana deals moving. Stretch out the trip and enjoy the cannabis culture of this beautiful city.

5 marijuana festivals every pothead should visit at least once.

But, given the climate in the U.S., it’s worth focus on the best American marijuana festivals for 2017. After all, with the success in recent state legislation and the ambitions of other states, it’s a good time to celebrate.

By the time, you read this, you will have missed Cannabis Cup-Las Vegas, and Cannagrow comes on March 25-26 in Reno. But, there’s still more to look forward to, much of it scheduled for April.

1. Seattle Hempfest has met annually since 1991. The three-day event (August 18-20) now attracts close to 500,000 who spread their fun around the city. Attendees participate in political rallies, shop arts and crafts, and move from one hot music event to another. Hempfest.org sites the festival mission: “The Seattle HEMPFEST® rally is the world’s largest annual event advocating cannabis law reform, in a unique ‘protestival’ environment.”

Festival goers roam freely from Elliott Bay Park to Myrtle Edwards Park to Olympic Sculpture. You can use excellent public transportation or find your way in this bicycle users’ city. It is a hemp festival, and Hempfest.org points out, “It is an enhanced felony to sell cannabis, cannabis food, or other drugs in a city park.” It’s also against the law to expose “genital nudity.”

There are Experience Zones, an Education Pavilion, and Vendor Fair, all accessible by Washington’s Metro. With residents allowed to possess 2-ounces or less of marijuana and the new Washington political climate, the festival should be very interesting.

3. High Times Cannabis Cup So-Cal runs April 21-23 at the California Orange Showgrounds in San Bernardino. High Times holds Cannabis Cup competitions around the country, but this must be the event of the year since California passed its Prop 64 last November. Passes range from $50 to $420 and are available online.

You’ll need a photo ID and proof of age at entrance. (Under 18-years of age can enter patient designated areas with medical marijuana card.) You can’t bring alcohol, pets, weapons, or skateboards, but you can bring legally permitted amounts of marijuana.

As Cannabiscup.com says, “The marijuana movement is continually evolving, and the SoCal Cannabis Cup will put you at the forefront of the latest studies, technology and industry trends.” In addition to entertainment, High Times will hold sessions on the healing properties of CBD and THC, the world of lab testing, and new technology in vape products.

The Sweetwater 420 Experience features tastings of locally brewed beers. Despite the 420 crowd, marijuana is illegal in Georgia except for medical marijuana. Then again, you also cannot enter with weapons, selfie sticks, flag poles, fireworks, or hover boards. But, if history is any evidence, you’ll have a great time.

This THC Fair is an umbrella to host farming clinics, medical patient information, edibles display, and medical marijuana dispensaries. Celebrating the lifting of restrictions on everyone over 21, admission is only $15 for the weekend.

The fair also then moves onto Bend, Merced, Sacramento, Coos Bay, and Eugene. There will be incidental music, but this is billed as a social event with emphasis on the floor with hundreds of exhibitors. You’ll leave with quite a swag bag. 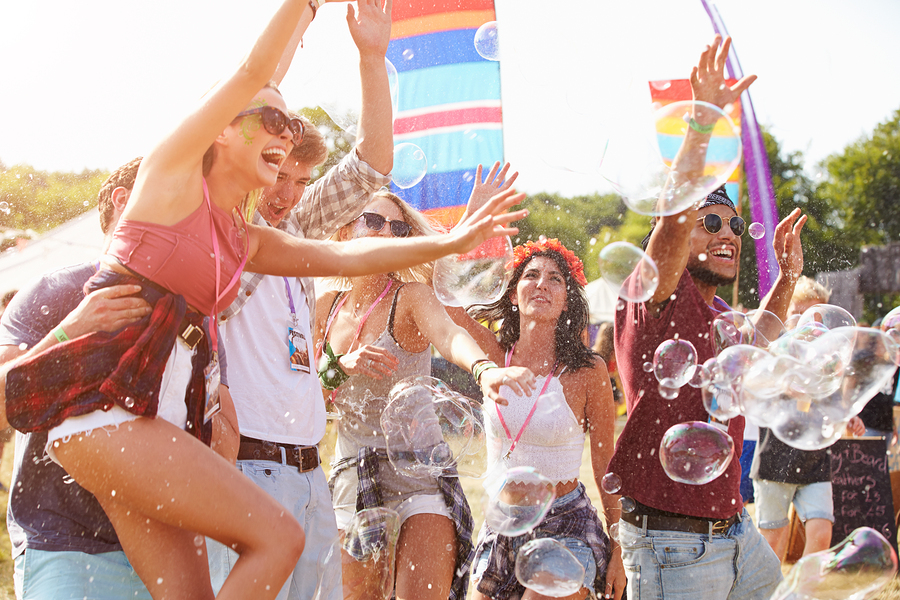 Euphoria Fest follows SXSW April 6-9. It’s a huge music festival on Carson Creek Ranch along the Colorado River directly east of downtown Austin, TX. Headliners include Wiz Kalifa, Moby, and Ganja White Night among 40 other acts. Three-day passes run $179 to $299 plus fees. There are also single day tickets, and VIP camping arrangements. You can access the entertainment schedule online, plan luxury or basic camping arrangements, and even schedule your wedding.

Coachella Valley Music and Arts Festival has built a world-class reputation for fun in the sun. It roars into Indio, CA for two weekends, April 14-16 and April 21-23. A ganja cloud floats above the A-list music attractions including Radiohead, Lady Gaga, and Kendrick Lamar. It offers hotel packages, car camping, safari camping, and food and craft beer vendors. With weed now legal in California, it should be freer and better than ever.

It won’t be long before potheads can roll off the sofa to something nearby, but if marijuana gives you the excuse to travel, light up and go for it.