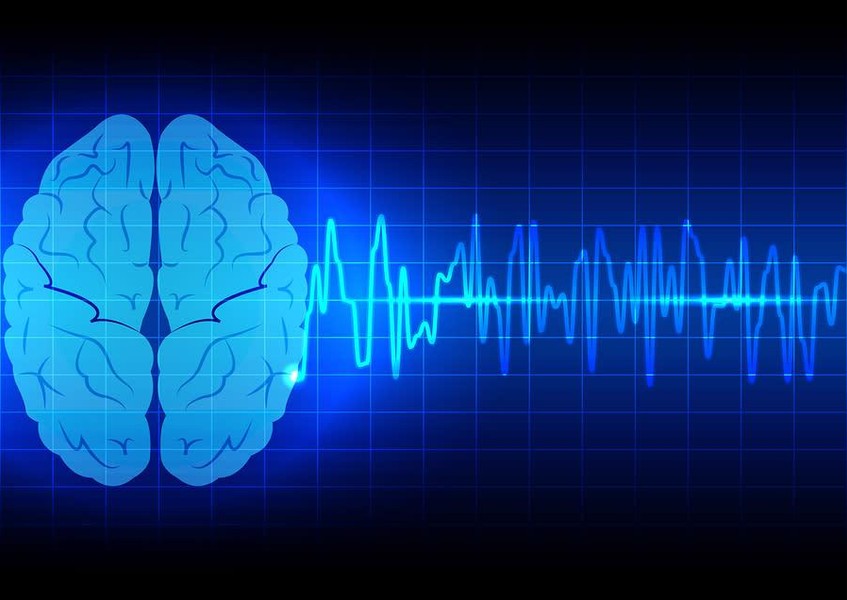 Seizures will define a person’s life. Involuntary and painful, they affect a victim’s physical, emotional, and social life. Seizures range in frequency, strength, and discomfort, and they are the result of several health conditions.

Cannabis is very effective at treating seizures, and the advances made in research and experience have pushed the value of medical cannabis use to the forefront of public opinion and state legislation.

According to the UC-San Francisco Medical Center, “Seizures are caused by abnormal activity of nerve cells, called neurons, in the brain.” They might be caused by head injury, stroke, atherosclerosis, brain tumor, meningitis, encephalitis, or Alzheimer’s, or alcohol/drug withdrawal.

Idiopathic seizures have no known cause. Focal seizures do not show on MRI scans, but researchers assume there is some irritation to the brain. And, generalized seizures follow from a genetic or metabolic abnormality.

Two million Americans have epilepsy, and 150,000 new patients are diagnosed each year. Its frequency can vary with age or complicated by other conditions. And, while many patients respond to prescription medications in managing their conditions, some find their only effective therapy in cannabis.

Painful spasms seriously affect the patients’ quality of life. And, it is this condition that had spurred legislative approval for cannabis therapies.

NES does not show on EEG or MRI tests, but if epilepsy is ruled out, most doctors recommend Cognitive Behavioral Therapy in the care of a qualified psychologist. However, cannabis’s stress relief power offers an effective option.

The symptoms of infantile are very subtle and usually occur in infants in their first four months. A rare condition (2,500/year), it puts its victims at great risk for autism, developmental disability (35%), and death (31%) autism. Pharmacological treatment depends on identifying the cause, but this can be difficult.

Practitioners prescribe a variety of medications related to the severity of the spasticity. But, cannabis will reduce the stresses related to the condition and which can trigger the events.

According to The Dystonia Society, “muscle spasms may cause twisting, repetitive movements or abnormal postures (dystonia) abrupt, irregular, jerky movements (chorea) or slower sinuous movements (athetosis) or sometimes a combination of these movements (choreoathetosis).” Spasms are triggered by excitement and stress, so therapeutic rest is recommended in addition to pharmaceuticals. But, cannabis relieves stress without medication.

How cannabis works to treat seizures.

Other spasmodic conditions include Fibromyalgia, Myofascial pain syndrome, Muscular dystrophy, Myopathy, Tourette’s syndrome. and chronic back or neck pain. And, dozens of pharmaceutical meds cause spasms as a side-effect.

So, you have hundreds of thousands looking for short- and long-term help. They combine treatments, exhaust alternative therapies, and throw good money away. But, cannabis can help on its own or in combination with other remedies.

The Multiple Sclerosis Society offers a summary of current research:

The American Medical Association says, “Anecdotal survey and clinical data support the view that smoked marijuana and oral THC provide symptomatic relief in some patients with spasticity associated with multiple sclerosis or trauma.”

Marijuana will not calm a spasm while it’s going on, but it can help in other ways. For example, cannabis-based lotions and topicals can be rubbed on and massaged into effected areas. But, the demonstrative spasms associated with the conditions are rooted in a malfunctioning brain.

But, the DEA is in the way.

Unfortunately, the U.S. direct and indirect restrictions on research delay the clinical research needed to address potential therapeutic value of cannabis in the treatment of specific conditions. So, patients and caregivers have taken its use into their own hands.

To reach and treat the brain’s imbalance, you must smoke or ingest the marijuana so it can reach the brain quickly to correct the neurological synapses. The human anatomy includes an endocannabinoid system throughout the body. It produces endocannabinoids which are natural cannabinoids.

Because the endocannabinoid system controls the bodies responses to many stimuli. If the system’s receptors are out of order, the person feels pain, stress, or spasm. When you use cannabis, cannabinoids like THC and CBD bind to the receptors to readjust the neurons synapses.

Cannabis is a natural anti-inflammatory. And, that virtue will reduce the internal stress on muscles and nerves. In fact, in several states where they have yet to approve medical marijuana sales, they have made an exception for Charlotte’s Web. Its therapeutic strength in the relief of spasms and pain, especially in the treatment of children remains indisputable.

HelloMD reports that cannabis is very effective at treating seizures: “Charlotte’s Web is a medical Sativa strain created initially to treat a patient by the name of Charlotte who was having epileptic seizures. This strain also gets the wed name from its large web like crystals covering the buds. This strain is highly regarded in the medical marijuana industry for its medicinal advantages in treating epileptic seizures.”