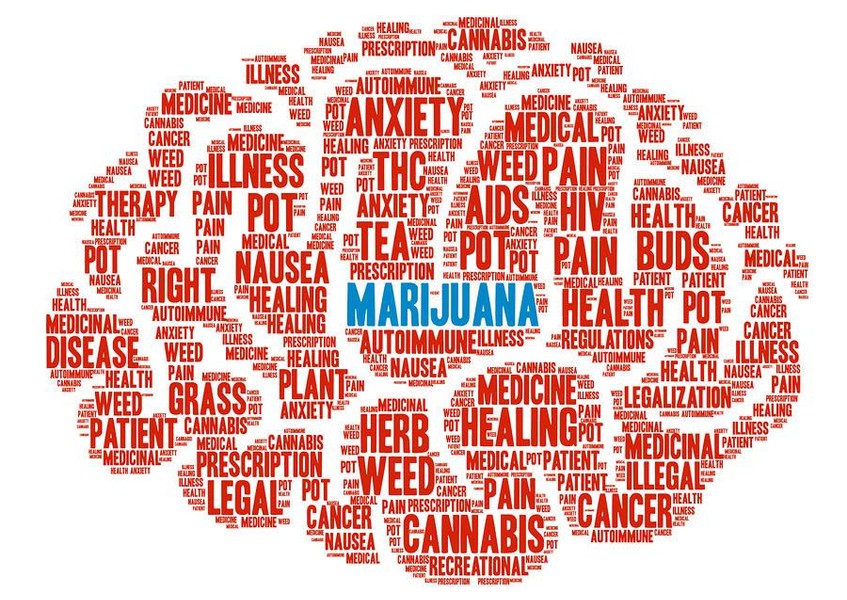 People have been self-medicating with cannabis for centuries. They smoked it, ate it, and rubbed it on. And, throughout this time, there has not been adequate serious research on the efficacy of the plants secrets on various medical conditions.

However, you do have a growing volume of anecdotal evidence, an increasing amount of in vitro research, and now a growing body of work on humans. Allbud recently offered a list of medical conditions treated with cannabis. While it dealt with better known health problems, it was not exhaustive.

And, there are more!

FDA and DEA restrictions directly and indirectly limit the deep and lengthy research required to find, test, and prove the any the efficacy of any cannabis form in treatment of human medical problems. Research is permitted at only a few institutions. Cannabis resources for testing are restricted to a small number of locations. And, the restrictions discourage capital investment in the lengthy approval process.

So, we have an awkward situation where the best research is going on in Israel and Great Britain. Yet, the states approving legalization of at least medical marijuana have been convinced of its value in treating so may conditions and more. We are still trying to complete that list of cannabis health benefits, but the list keeps getting longer. If the self-medicating works, there might just be something to it!