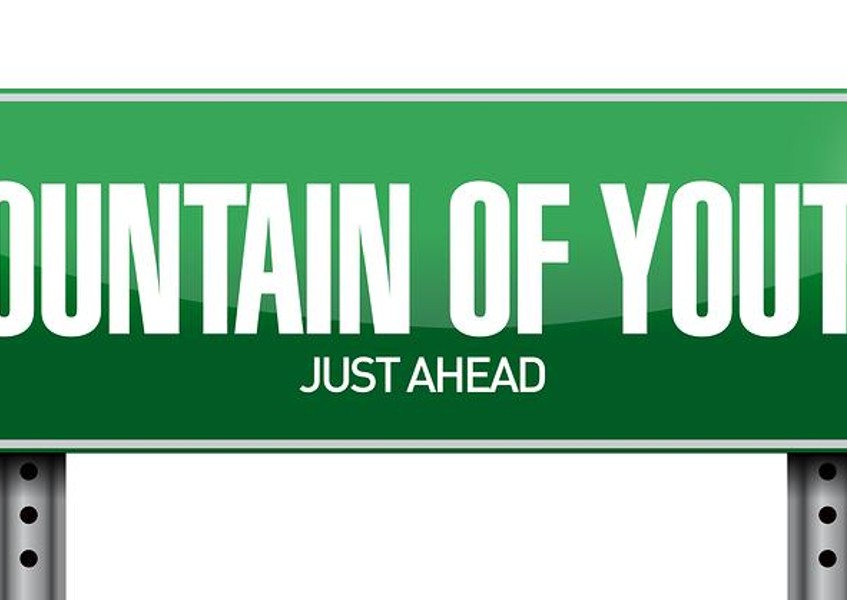 Everything old is new again. People once thought the Fountain of Youth flowed in Florida. And, people have flocked there for centuries looking for a dip in the fountain.

Now, revised marijuana regulations offer another incentive for seniors to visit or move to Florida. They wonder if marijuana could be a secret to their youth.

What’s going on in Florida?

Since 2014, snowbirds have visited Florida for other reasons. In 2014, the state legislature opened medical marijuana to a closed class of low-THC strains for defined health problems.

In 2016, Tallahassee legislators freed up terminally ill patients to use any medical cannabis product. The Marijuana Policy Project holds that Florida is not a medical marijuana state because it forces physicians to break federal law, applies to a narrow range of conditions, and makes patients and doctors jump through hoops.

So, if you’re looking for your youth in Florida, the only cheap and easy hit you’ll find is on the street.

Where should you look for your youth?

If you think marijuana is the key to restoring or reclaiming yesterday, you may want to retire to a state where they have legalized or decriminalized possession and use of recreational marijuana. You’ll smoke easier in some place where they know what they’re doing like Colorado, Oregon, or Washington. California, Mass, and other places will catch up-if you have the time. 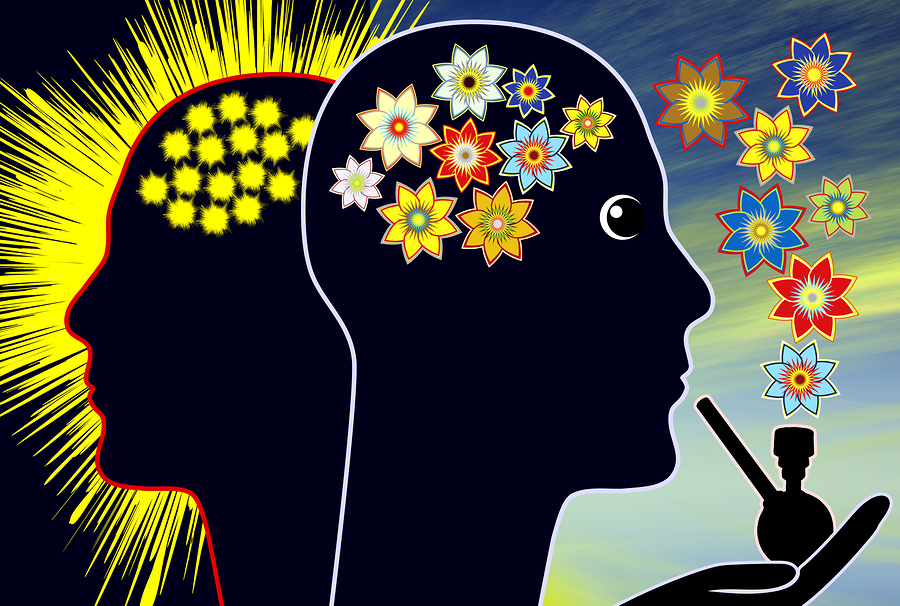 Smoke, eat, vape, or rub it on your skin, cannabis products relieve physical pain. Physicians who can will prescribe marijuana for a score of medical conditions, all of which relate to significant and chronic pain. It relieves migraines, back aches, arthritis pain, post-surgical pain, neuropathic pain, and more.

Results depend on your body type, BMI, pain severity, dosage, and cannabis strain. But, high-THC content releases cannabinoids that act as an analgesic. Somatic pain tells the brain the body has been injured. Visceral pain sends signals when tissues stretch beyond their norm. And, neuropathic pain follows injury to nerves. 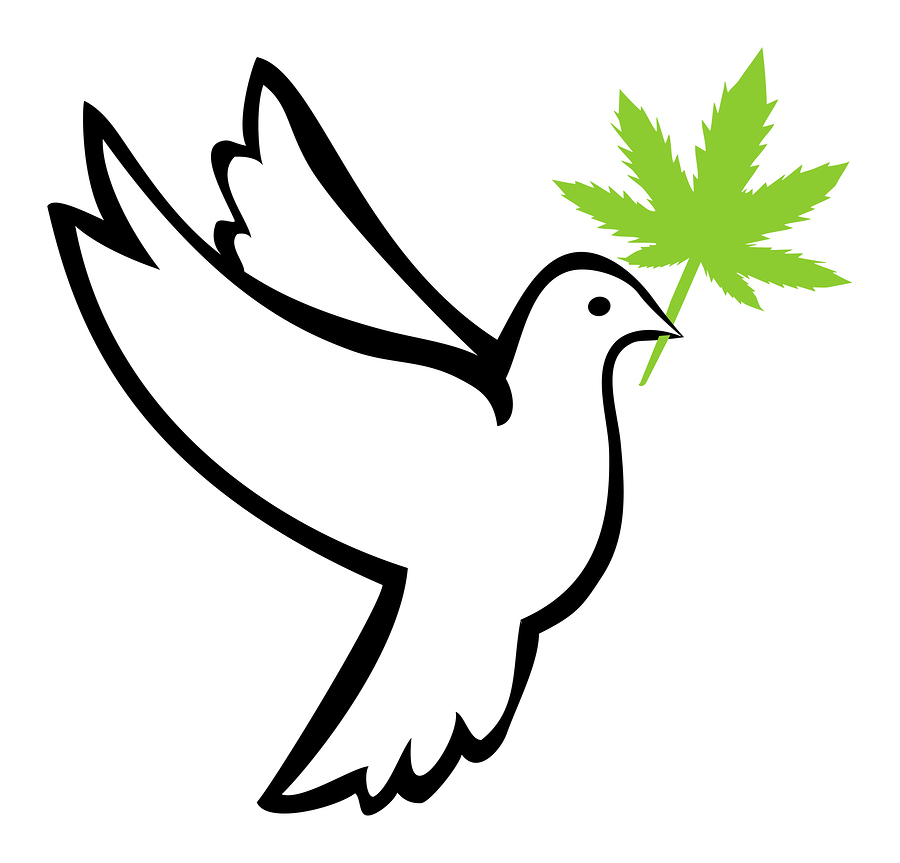 “Stress” loosely covers several conditions. Eustress, for instance, is the soreness and fatigue felt after doing something strenuous and enjoyable like skiing or working out. Pain and disease wear on psychological and physical systems. And, emotional stress and depression cripple many.

Marijuana treats each of these in different ways. Eustress is a state of bliss, and the cannabinoid/endocannabinoid interaction mimics the natural bliss. The CBD level in cannabis calms and soothes to relieve temporary or chronic pain and discomfort attached to stress. And, some strains high in THC will create a sense of euphoria, happiness, and psychoactive escape.

As often as not, smoking marijuana is a social experience. It is the subject of or center of a group of friends. It’s known to relieve inhibitions letting participants feel socially comfortable. It makes users giggly and chatty and open to conversation they would normally avoid.

Marijuana won’t make you young again. But, the surge in medical marijuana patients and baby boomer users show a serious interest in setting back the clock.

Medical marijuana patients find real and measurable benefits from cannabis. It relieves actual and perceived stress and depression. For most that means better sleep and improved diet. It lets them live more normal lives, continue their work, and keep their troubles in perspective.

Baby Boomers relive their pasts. Smoking takes them back to years when they smoked in secret. And, in smoking newer strains, they find things more potent and exciting. Smoking gives them something to talk about, and they are finding others who enjoy the experience.

Is marijuana the secret to your youth?

No, you cannot get your years back. If you think of time and life as a straight line, there’s no going back. But, if you think of life as a cycle of dynamic processes, you’ll expect and value its ups and downs.

You can enjoy your later years with the help of a little grass now and then. If you suffer from aches and pains that prescription medicine won’t help, marijuana offers a merciful escape. And, if you are dementia disposed or Alzheimer’s likely, marijuana can forestall its advance and reduce your concerns.