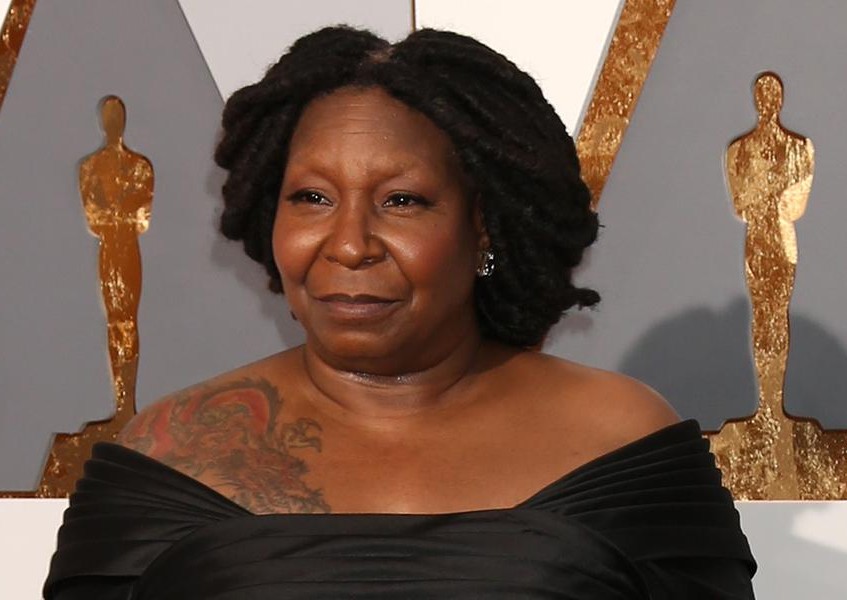 Every generation thinks it discovered marijuana. It has something to do with the mystique once it was pushed underground. Yes, that’s right, weed used to be legal throughout the world.

In 1932, not long before it was banned in the U.S., the charismatic Cab Calloway popularized what every entertainer knew. Videos still project his frenetic performance of “Reefer Man.”

If he trades you dimes for nickels
And calls watermelons pickles
Then you know you’re talkin’ to that reefer man.

Many a well-known person was or has been a user long before this generation. President John F. Kennedy used it for back pain. Queen Victoria imbibed for menstrual pain. Abdülaziz I, the Sultan of the Ottoman Empire, displayed a variety of cannabis products at the U.S. Centennial World’s Fair in 1876.

If you set aside the prominent musicians and entertainers who smoke quite publicly, an increasing number of successful professionals, business leaders, and entrepreneurs will testify to the beneficial uses of marijuana. Here’s a list of 10 community leaders who are known cannabis users.

1. Phil Jackson, the New York Knicks President and legendary coach of the L.A. Lakers made his use public in 2016.  RollingStone  covered Phil Jackson’s admission that marijuana use helped him recover from the pain associated with his back problems and surgery. His announcement closely followed a similar admission by Steve Kerr, Head Coach of the Golden State Warriors.

2. John Hickenlooper is the Democratic Governor of Colorado who has overseen the legislation and administration of Colorado’s pioneering cannabis legalization economy. Under serious consideration for Presidential consideration in the 2020 election, Hickenlooper finds himself in a somewhat awkward position.

He is concerned about teenage drug use, but he has admitted marijuana use in his teens saying, “I made personal choices when I was younger that I neither support nor condone for others and certainly wouldn't encourage through public policy."  Opposed to passage of the pro-marijuana legislation, he has committed to making the law work.

3. Rush Limbaugh, the arch-conservative radio broadcaster, was quoted in 2006, “Scripps Research Institute in California are ‘a bunch of dopers’ who simply ‘want the stuff legalized.’ Limbaugh even accused the broader scientific community of being ‘a bunch of dopers’.”

4. Oliver Stone is the much honored but controversial film director, writer, and producer of films such as Platoon, Wall Street, and Fourth of July.

In an interview with The Hollywood Reporter, Stone talks about drug use: “I believe the grass is God’s gift … All my life I’ve been doing it, off and on. I can stop marijuana. I can [go without it] for weeks and weeks. I’m not addicted, but I enjoy it.”

5. Ted Turner, billionaire originator of 24-hour news from CNN and owner of the Atlanta Braves, cultivated pot in his college dorm room. So, he was smoking long before he married his now ex-wife Jane Fonda who also admits to smoking pot. Since then, he has joined with Woody Harrelson to create the Kentucky Hemp Museum, and some close to Ted say he regularly smokes weed.

6. Montel Williams, Emmy award winner for his now canceled talk-show host, sought relief from his Multiple Sclerosis symptoms. Williams told the Los Angeles Times, “I've been using it for the past 10 years and will continue to do so for reducing pain in my lower extremities and mitigating spasticity when I sleep.” This has made him an active and vocal advocate for state legislation to decriminalize marijuana.

7. Whoopi Goldberg, beloved comedian, humorist, and Oscar®-winning actress makes no secret about her personal marijuana use. In fact, like Snoop Dogg and Bob Marley’s family, she has created her own line of packaged and branded cannabis products, Whoopi & Maya. Her products (bath salts, edibles, rubs, and tinctures) are specifically designed for the female market.

8. Sir Richard Branson is the fabulously wealthy creator of the Virgin Group. This complex business conglomerate includes airlines, telecommunications, entertainment, travel, hospitality, and healthcare. He has been an advocate for marijuana legalization and enterprise for some time, and he ended a BusinessInsider.com interview with, "I'm going to go have a spliff, I think."

9. Peter Lewis is the wealthy owner of auto-insurer Progressive insurance who recently committed his fortune to the Giving Pledge created by Warren Buffett and Bill and Melinda Gates. A longtime advocate for legalization, he was once arrested for possession after which he spoke readily about his marijuana use, a subject he had once denied.

10. Eugene Moore, former offensive tackle for the Baltimore Ravens, has become an outspoken advocate for the medical use of marijuana. A 5-star high school recruit, Moore attended the University of Virginia. He went to the Jacksonville Jaguars in the 2009 NFL draft before they traded him to the Ravens where he played until his release and retirement in 2016 – at the age of 29.

Moore suffered injuries on field requiring knee surgery and head trauma. Moore has since lobbied for the use of marijuana as an effective and safe option to treating with prescription medications and opioids.

He has become a partner and co-partner in Green Thumb Industries (PA), but he has also put his money where his mouth is, committing almost $100,000 to research. As quoted in the Chicago Tribune, “Before his release, he had called for the NFL to drop marijuana from its list of banned substances, to fund research into marijuana for medical purposes, and to stop ‘overprescribing addictive and harmful opioids’.”

The best and the brightest?

The people listed here have been successful in a variety of fields. They have made money, earned high honors, and used marijuana.

None of them have linked marijuana to their success. Many of them find medical benefit in use, and some just like the experience.

Marijuana use is prominent and frequent among well-known entertainment leaders, among NBA players, and throughout the creative quarters of high tech corporations and their startups.

In addition, there are hundreds of public figures like Michael Bloomberg who insist they only used weed in school and those like former President Bill Clinton who famously never inhaled.

Their history signals that marijuana use does not contradict or prohibit success. In some areas, it may promote and improve creativity, and in others it may enable success by reducing pain and suffering.