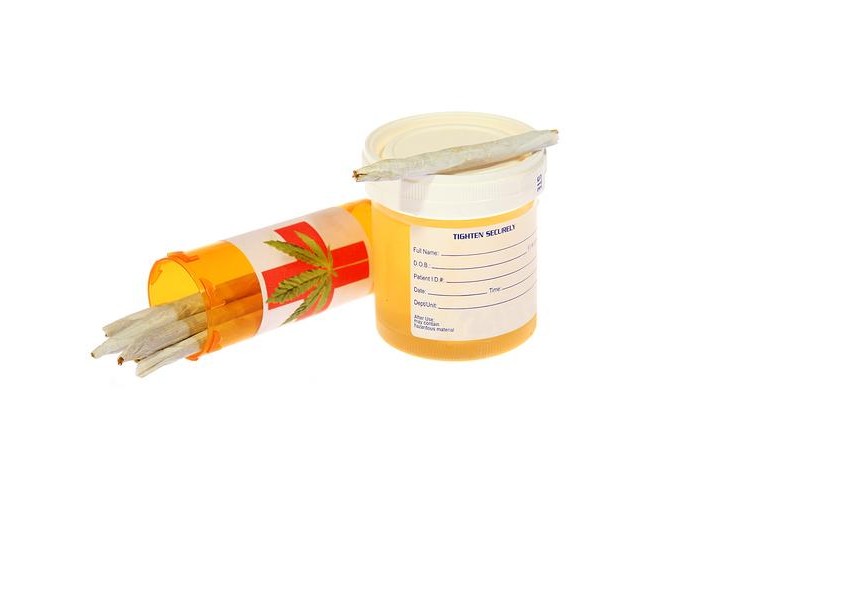 What do you need to know? It’s not illegal to cheat on a pre-employment urine drug test. The employer is not required to report you to police, but they can certainly refuse to hire you now and in the future. And, the fact that you smoke in a state where it has been decriminalized or permitted has no bearing on the employer’s rights and duties.

It is certainly a questionable ethical decision to effectively commit fraud against the employer, but it is neither illegal or easy.

So, how do you pass a medical exam for a new job if you smoke weed?

What people get away with is not what’s right, but it is what it is. And, it may take effort depending on the testing protocol at the employer.

If the employer takes a firm zero-tolerance position, they will likely outsource the testing to a provider with some strict testing standards. It’s not legal for them to touch or search you, but their experience is usually tough to get around. They’ve usually seen it all.

And, when you understand that most ideas about how to fake the results have been tried and failed, all you’re working on is myths and rumors.

So, if you are a regular user, you are going to run into some problems. First among them is that the same test that shows marijuana use immediately may not reveal meth or cocaine habits. That is, evidence of marijuana will show up for 30 days while coke and meth will flush out within 72 hours. So, if you have a 30-day window to prepare for the test, you must stay clean throughout those days.

For some extra safety, you can exercise aggressively over those weeks to sweat it out of your system. The more fat you burn the fewer places the cannabis metabolites must hide. You can supplement this approach with high water intake and lean diets. Trouble is that the best and latest testing can detect the water-diluted effort.

People try to restore the urine color and nutrients with Vitamin B-2 and Niacin supplements.

To help you flush out, you might load up on natural diuretics like coffee or cranberry juice, or you might try Lasix, a strong diuretic prescribed for blood pressure.

But, this takes a lot of work with no guarantee.

The stories that don’t hold up: 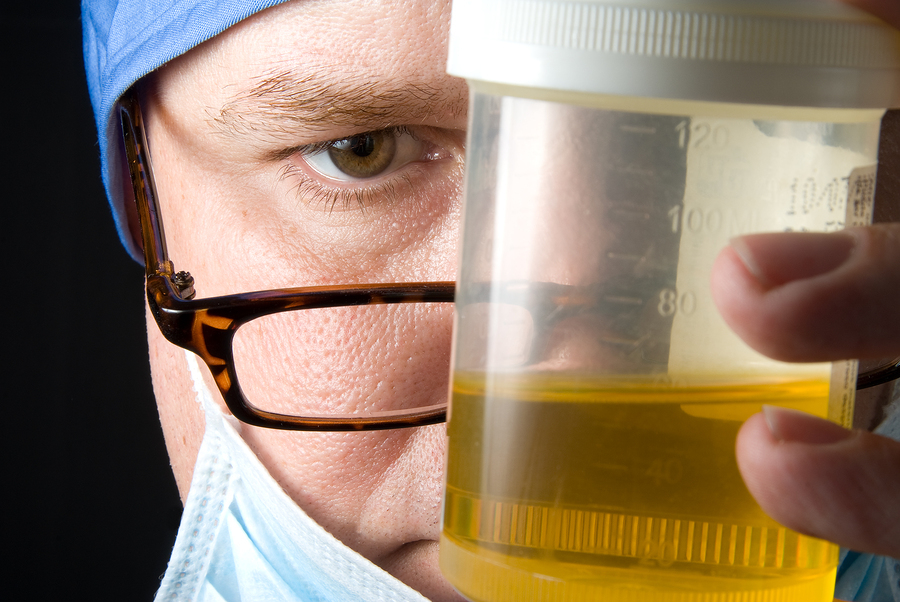 The cannabis forums are full of suggestions. Most are nowhere near so smart as the testing systems. And, some are just old pothead tales. But, if you’re desperate, check these out:

The US Department of Labor, National Institutes of Health, Department of Transportation, and OSHA all report significant 2017 numbers:

Despite the testing (*In the following, “drug” covers all drugs):

It is not your role to determine if the employer has a bona fide reason to ban marijuana use. Some employers work under mandate from federal agencies, and others have legitimate concerns about safety, security, quality, and performance issues.

One Human Resources Director fought to introduce pre-screening at a company with a large foundry and machine shop. The other execs didn’t like the expense and worried about recruiting the talent they needed.

They compromised and introduced testing after decisive interviews but before the job offer was made. At the end of the first quarter, 15% of the applicants who had passed the interview stage had failed the urine test. The results more than justified the testing decision.

What you need to know about passing a medical exam for a new job if you smoke weed is that your chances are not good. In fact, the more trouble you go to, the more risk you take.

At the same time, the great majority of marijuana users do hold jobs. There is probably some statistical study of the correlation between the use and the quality of the work and compensation. That is, you won’t find chronic users holding highly sensitive high paying jobs.

There are occasionally users among the most demanding professions, but even they would have concerns about a heart surgeon whom they know to use.