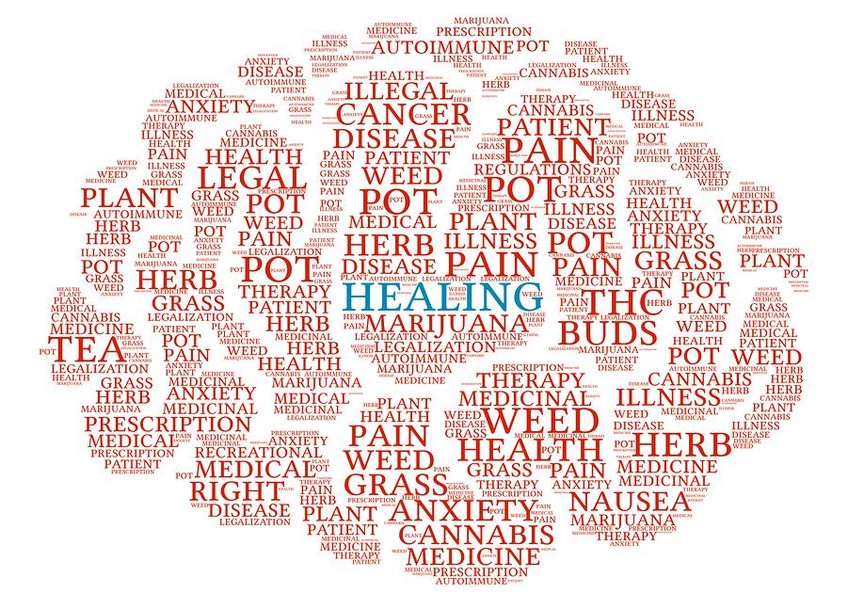 The human body continues to amaze scientists. No one has the final answer to anything regarding human physiology, neurology, respiratory, and other systems. Any successful discovery only opens more doors and raises more questions.

Illness has been with us for eons and eons. Some illnesses even evolve and morph. And, since the earliest times, clans and tribes trusted certain people to fix and cure. Until the scientific method came along in the 15th-century, you could not find a universal and transferable solution to problems. The scientific method would launch centuries of development in anatomy, botany, genetics, and more.

But, the scientific method also pushed aside a lot of history, the potions and potables left to priests/priestesses, shamans, wizards, and alchemists. Left to ply their arts on the edge of society, their discoveries are best remembered by a verbal tradition, a history of legends and anecdotes.

As with so many of the right things they did were the discoveries of cannabis, peyote, and other natural resources. Add to that the fact that the pursuit of the scientific method depends on big money, and you find biased motives to keep research into these resources limited.

The organic chemistry genius, Raphael Mechoulam, emigrated with his family from Bulgaria to Israel in the late 1940’s. A graduate of the Hebrew University of Jerusalem, he completed his doctoral studies at Rehovot’s Weizmann Institute and postdoctoral work at Manhattan’s Rockefeller Institute. A member of the Israel Academy of Sciences, Dr. Mechoulam is professor at the Hebrew University, an eminent Israeli and world genius.

What he did in the 1960’s was open the treasure that is cannabis and ready it for the kind of scientific inquiry that had left it in the shadows for so long. Basically, he led a team to synthesize THC (Δ9-tetrahydrocannabinol). And, with colleagues, he isolated anandamide and 2-AG, the first endocannabinoids isolated for study.

What comes of this?

You might visualize it as a chain of neurons. At the end of each neuron lies a set of receptors that accept transmissions from the previous neuron. In healthy people, the system runs smoothly with the receptors taking just the right amount of transmission and passing it on. If for any reason, like injury or infection, the system is interrupted or upset, the receptors fail at their job, and that registers as pain.

Because of the spread of the endocannabinoid system, that disruption can be felt as a localized disruption like a migraine. Or, it can involve wide-ranging webs as in fibromyalgia and chronic back pain.

Other scientists created the pharmaceutical family of Selective Serotonin Reuptake Inhibitors (SSRI) that fight depression by restoring the harmony in the distribution of serotonin. But, the endocannabinoid system is more complex and less “easily” isolated.

And, because it’s everywhere –

Because of the endocannabinoid system is so present in all parts of the brain and body, it’s connected to more ailments and conditions than other systems. Various state laws recognize as many as 40 conditions as eligible for cannabis treatment.

The Illinois Department of Health lists the following debilitating conditions:

Cannabis research has taken two directions. The first is to use or emulate cannabis elements or derivatives in the manufacture of medical pharmaceuticals. The British company GW Pharmaceuticals has committed to finding healing solutions in cannabis. Their products include Sativex®, a treatment of spasticity associated with multiple sclerosis and childhood epilepsy has been approved in 29 countries – outside the United States.

GW also has a pipeline that includes Epidiolex® in Phase III testing for treatment of Dravet Syndrome and Lenox-Gastaut Syndrome. Other drugs in Phase I and II include care for epilepsy, autism spectrum disorders, neonatal hypox-ischemic encephalopathy, and glioma.

The University of California – San Diego has established its Center for Medicinal Cannabis Research, where studies are now underway, including:

According to CNBC.Com, Oxford University, “The oldest university in England will be teaming up with private equity company, Kingsley Capital Partners who will provide up to £10 million ($12.36 million) in initial investment, which will be funded through its new biopharmaceutical firm Oxford Cannabinoid Technologies (OCT).”

The Associated Press reports, “University of Arkansas for Medical Sciences plan a 5-year study to examine why synthetic compounds — such as K2 and Spice — are more toxic than marijuana.”

And, “a 2015 study published by the National Bureau of Economic Research, a non-partisan think-tank, "[S]tates permitting medical marijuana dispensaries experience a relative decrease in both opioid addictions and opioid overdose deaths compared to states that do not."

The preceding projects are often tied to and funded by pharmaceutical interests which does not diminish their value.

But, the second direction is to study the effects of medical marijuana. Without financial support for such research in the U.S., little is happening in this area. We are left with anecdotal history. It’s not scientific theory, but there is value in real world and real-time experience.

This has been driven lately by the potential of the burgeoning canna-economy. Breeders, farmers, harvesters, and purveyors need verification for the claims their marketing makes. An increasingly populated market will govern economic success as educated and informed consumers. History knows what science needs to prove: why cannabis works for so many different health conditions!