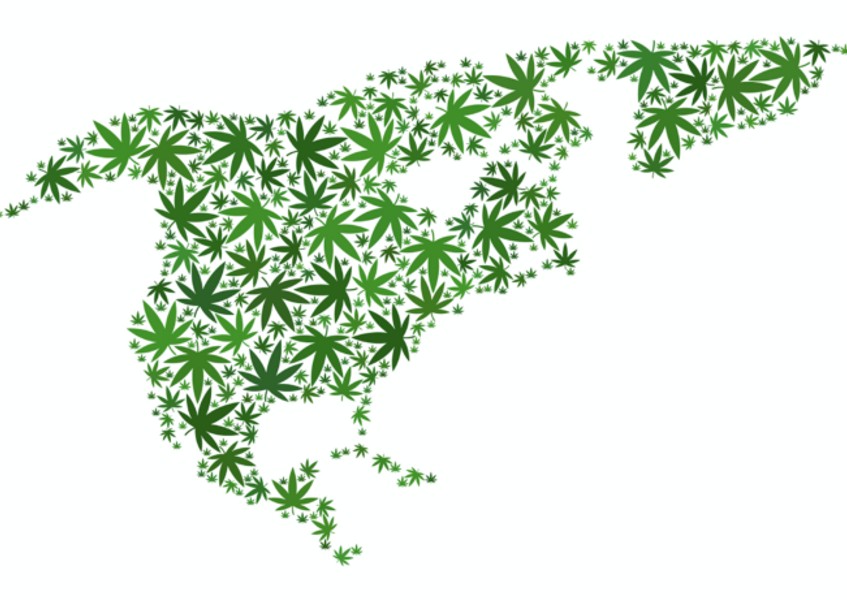 I recently traveled to Montego Bay for the annual CanEx Jamaica conference.I spoke on a panel with attorneys from Jamaica and Canada about the legal challenges across international cannabis markets. Grace Lindo of Jamaican firm Nunes, Scholefield, DeLeon & Co. and Sandra Gogal of Canadian firm Miller Thomson LLP, each spoke about the markets in their respective countries while I cover legal challenges in the US. The panel was moderated by Imani Duncan-Price, Chief of Staff for the Office of the Leader of the Opposition.

Jamaica breaks commercial cannabis licenses into six categories: cultivator, processor, transporter, retailer and a research and development license. A licensed business must be substantially owned (at least 51%) by Jamaican residents.

Because Jamaica has decriminalized cannabis under its licensing regime, intellectual property protection is available for trademarks. According to Lindo, Jamaicas Patent Act is somewhat outdated, meaning that it is not possible, per se, to get protection for plant varieties. Trade secrets and know-how are not statutorily protected, so in Jamaica, confidentiality agreements are key.

Canadas legal cannabis market is poised to take off this month, so it was very interesting to hear about the legal framework for our northern neighbors. This is when Canadas Cannabis Act goes into effect, legalizing cannabis at the federal level.Like the US, Canada has a federal system of government. When it comes to cannabis, the federal government has jurisdiction over cultivation, quality control, and taxation. Provinces and territories, in turn, have jurisdiction over distribution and retail. There will be six license types: cultivation, processing, analytical testing, sale, research, and a cannabis drug license.

The Canadian market will arrive in a somewhat subdued form. Edible products, other than oils, will not be available initially. Also, the Canadian government is imposing strict limitations on the advertising and marketing. There is a general prohibition on promoting cannabis other than exceptions for informational and brand-preference promotion. That promotion will only be permitted for adults.

Because cannabis is going to be legal at the federal level in both Jamaica and Canada, my fellow panelists agreed that the international cannabis trade is going to be picking up in the near term. I discussed why America wont be participating in this market until our federal laws change. As I recently wrote, the Controlled Substance Act makes it nearly impossible to import or export cannabis. I also spoke about the difference between marijuana and industrial hemp, and how the states have taken different approaches to regulating both hemp and marijuana.

It appears to me that both Jamaicas ...