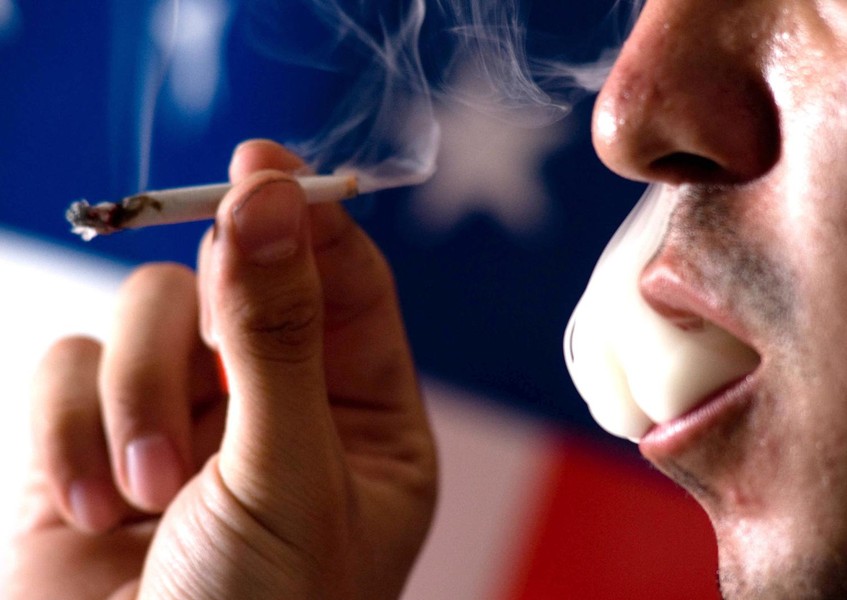 This Election Day showed the burgeoning political clout of the drug policy reform movement, with the results expected to accelerate efforts to legalize marijuana and to end the broader war on drugs in states across the U.S., at the federal level, and internationally.

Michigan voters approved Proposal 1, a ballot initiative to legalize, regulate and tax marijuana for adults 21 and over, making it the 10th U.S. state to legalize marijuana and the first in the Midwest. Missouri also became the 32nd state to approve medical marijuana.

Western and northeastern states have led the way on legalizing marijuana, but the victory in Michigan powerfully demonstrates the national reach of this movement, saidMaria McFarland Snchez-Moreno, executive director of the Drug Policy Alliance. With such overwhelming public support for marijuana legalization, even including majorities of Republicans and older Americans, theres only so long that the federal government can continue to hold out.

Michigans Proposal 1 will legalize, regulate, and tax marijuana in Michigan for adults aged 21 and older. It allows for the possession of up to 2.5 ounces of marijuana and cultivation of up to 12 plants for personal use, while also establishing a legal framework for the licensing and regulation of marijuana businesses and products. There were over 200,000 marijuana arrests in Michigan from 2007 through 2016, averaging roughly 21,000 per year. Of those arrests, 84% were for personal possession. The Drug Policy Alliance and its lobbying arm, Drug Policy Action, helped fund and played a significant role in drafting this initiative.

Missouris victorious Amendment 2 will provide legal access to medical marijuana for patients with certain qualifying conditions.It creates a robust system of access for patients through the Missouri Department of Health and Senior Services while allowing physicians to decide when medical use is appropriate. Missouri had three separate medical marijuana initiatives on the ballot. The Drug Policy Alliance and its lobbying arm, Drug Policy Action, played a leading role in drafting and funding Amendment 2.

Florida voters, meanwhile, approved a historic initiative to restore the vote to over 1.4 million people with past felony convictions ...