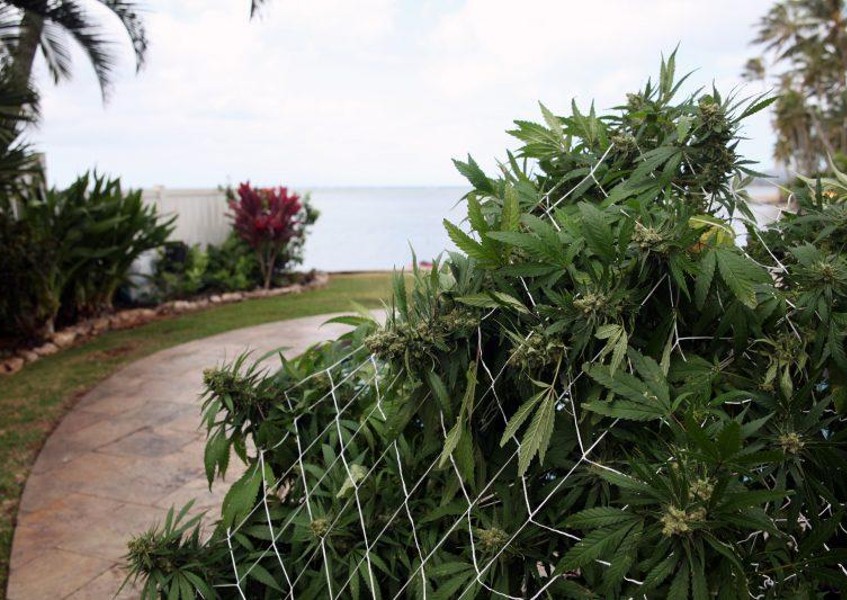 By Cathy Bussewitz, The Associated Press

HONOLULU Hawaii medical marijuana dispensaries can now legally open, but not one is ready to do so.

The state Department of Health said none of the states eight dispensaries was approved to open by July 15, the first day they were allowed by law.

One big hurdle is the state hasnt certified a lab to test the dispensaries products.

On the dispensary front, theyre all doing their best to open their doors with as diverse a product line to serve all of the many needs of the patients and all the qualifying conditions that are out there, said Chris Garth, executive director of the Hawaii Dispensary Alliance. Until those products can be tested in a clinical capacity, no dispensary will be able to open their doors, no matter how perfect their product is.

The state hasnt yet received any applications from interested laboratories, said Janice Okubo, spokeswoman for the Department of Health.

Spectra Analytical Lab is working on an application, but the lab needs to be certified as meeting international standards, said Michael Covington, lead chemist.

Its a big deal for a lab to get that certification, and thats why nobodys applied yet, Covington said.

If approved, the lab aims to open by December, and would test products for potency and traces of substances like heavy metals and fungus, he said.

Hawaii was among the first states to legalize medical marijuana more than 15 years ago, but dispensaries were only legalized last year. The states estimated 13,000 patients approved for the drug were generally left to buy it on the black market or grow it on their own.

Theres a long list of steps before dispensaries can open. They have to set up an indoor crop growing facility, get building permits and get a certificate from narcotics enforcement. Some dispensary executives ...