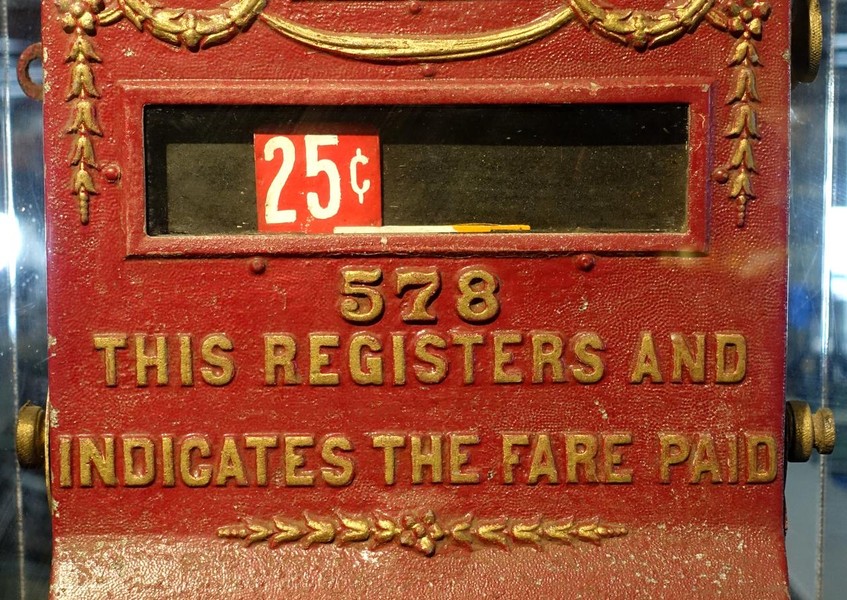 Most marijuana businesses still lack access to financial services. The repeating story can sound like a broken record, but that is because it bears repeating. Congress would be acting in everyones best interests if itfinally decided to protect financial institutions and allow them to provide financial services to marijuana businesses without risk of federal prosecution. Even people like Jeff Sessions who prefer the marijuana black market to a legal, regulated market cannot come up with coherent arguments as to how anything is helped by having state-regulated businesses unable to open bank accounts.

Instead of hoping that its financial institutions take the risk of jumping into the cannabis market, Hawaii has pushedforwardwith a different solution. On September 12, Hawaii GovernorDavid Ige announced that Hawaii dispensaries would run all transactions through an application called CanPay. CanPay will work like many other mobile payment systems inside and outside the marijuana industry. Customers sign up and connect their bank account with the CanPay app, and they then use the app to make mobile payments at a Hawaii cannabis dispensary.

Though CanPay will run the payments, it will not provide direct banking services. A program like CanPay can work as a money transmitter, but mobile solutions do not work well in providing the global payment services businesses need payments to contractors, employees, vendors, service accounts, government tax agencies, etc. Instead of relying on local banks, Hawaiis marijuana dispensaries will begin using Partner Colorado Credit Union through its branded division called Safe Harbor Private Banking.

Some general comments first. Hawaiis small size provides it the opportunity to attempt this one size fits all approach. Only two cannabis dispensaries have opened and are operating in the state, with six more in different stages of development. A state the size of California cannot involve itself so directly in the financial planning of its various licensed marijuana businesses. And it makes complete sense that Safe Harbor Private Banking would insist that Hawaii adopt some sort of cashless payment system. Publicly available information doesnt clarify whether there exists any financial connection between CanPay and SafeHarbor, but even if they are completely separate, Hawaiis unique circumstance would necessitate a cashless solution. Credit unions in Oregon and in Washington State are largely limited by their cash pickup network. Because traditional credit and debit networks still spurn marijuana customers, even cannabis businesses that have banking tend to take the majority of their payments in cash. Their financial institutions set up regular cash pickups and armored carsdeliverthat cash to a vault the financial institution controls. A credit union based out of Colorado likely does not maintain a branch or even a cash holding facility in Hawaii hence the need for cashless payments.

But this system still carries significant risks. Most of the Hawaii customers that use CanPay to make payments for their cannabis will have ...