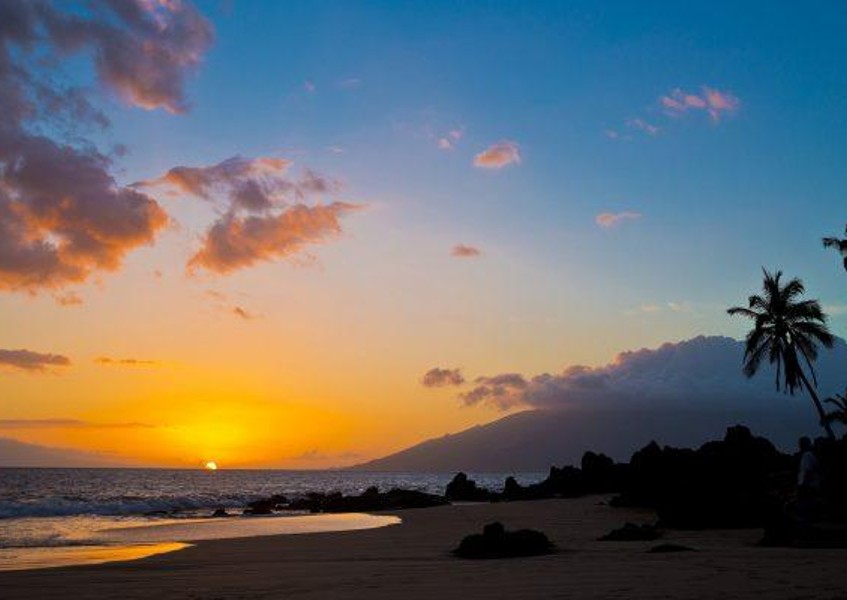 While Hawaiian lawmakers made medical marijuana legal back in 2000, the system long suffered from sizable deficits with regards to patients obtaining medicine. Previous to HB 2707, typical access meant patients had to grow cannabis themselves or acquire it from caregiversa difficult task considering that, as West Hawaii Today reports, 90 percent of the states medical marijuana certifications were recommended by just 10 doctors. The new bill, a major leap forward for patients, no longer relies on doctors who are reticent to certify medical marijuana patients for fear of reprisal from federal bodies.

Its high time that this bill came into effect, Wailua Brandman, a psychiatric nurse practitioner, told the Cannabist. I have patients that have been using marijuana, not legally, because they dont have the diagnosis yet but the medication is working for them, and they keep asking me, can they get a card?

Maui resident Peter Sebayo echoes that sentiment. He suffers from a chronic gastric illness and controls his symptoms using cannabis, and is relieved to see the recent changes to the law: Im happy to say that I dont have to hide anymore and piece together medicine from sketchy places, he says, adding that there was a period in his life where he took heavy prescription meds, including a steroid that completely wreaked havoc on his system. Sebayo says hes pleased that hell be free to treat his symptoms solely with cannabis and not worry for days or weeks wondering where future medicine will come from.

The new law permits dispensaries to open shop starting July 15, but many are not prepared to launch, hampered by the fact that licenses were just awarded in April. A mere eight licenses were given for the entire state. Holders include Hawaiian banana farmer Richard Ha and Waimea attorney Shelby Floyd.