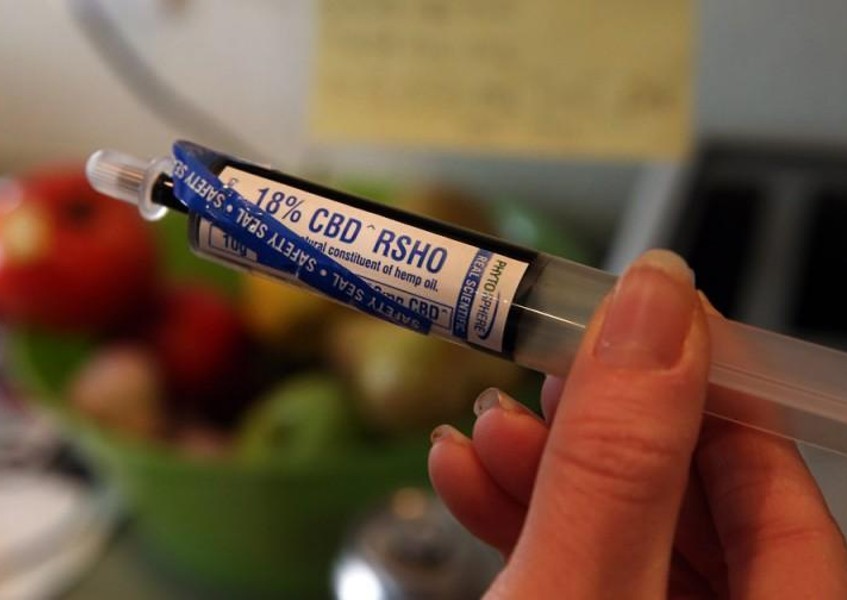 ATLANTA (AP) Lawmakers began talks about the ongoing opioid crisis this week at the Georgia Capitol as lawmakers passed the quarter mark of the 40-day working session.

Heres a look at some of the major activity, major goals in proposed legislation and whats coming up when lawmakers return to the Capitol on Tuesday:

The state Senate approved bills Thursday extending a tax on hospitals that allows the state to draw $600 million in federal support for the Medicaid program and allow craft breweries to sell beer for the first time. The measures now go to the House, where there is broad support for both proposals.

Legislation aimed at chronically low-performing schools is still in the works after voters rejected Gov. Nathan Deals proposed constitutional amendment allowing the state to take over such schools. Rep. Kevin Tanner, R-Dawsonville, said this week that House Republicans have met with staff for Deal and Lt. Gov. Casey Cagle about the bill and hope to introduce it soon.

Both the House and Senate are seeking changes to a state law that allows people with certain diseases to possess cannabis oil. They just dont agree on the details.

Lawmakers in 2015 passed a bill that legalized the possession of medical cannabis to people with certain medical conditions. But Georgia law doesnt allow production of the oil, and patients complained that getting it from other states is both expensive and risky.

State Senate members are pushing to reduce the level of THC permissible in cannabis oil from 5 percent to 3 percent.

Georgia is not exempt from the opioid drugs crisis sweeping the nation. Legislators are taking aim at the epidemic through a series of bills that target both the users and providers of the addictive drugs.

Sen. Renee Unterman, R-Buford, is sponsoring a bill that expands the Prescription Drug Monitoring Program, which aims to prevent doctor hopping and weed out physicians who are overprescribing. The bill also makes permanent an emergency order issued by Gov. Nathan Deal last year that legalized over-the-counter sale of the overdose reversal drug naloxone.

Two other bills address the rising rate of fentanyl abuse. The synthetic opioid is relatively easy to manufacture and can have various chemical structures. Lawmakers want to add new language to existing laws to help law enforcement and prosecutors keep up with the various versions of fentanyl.

Sen. Jeff Mullis, R-Chickamauga, introduced a bill that would regulate the 70 methadone clinics already operating in the state. According to federal records, Georgia has more of these clinics than any other ...