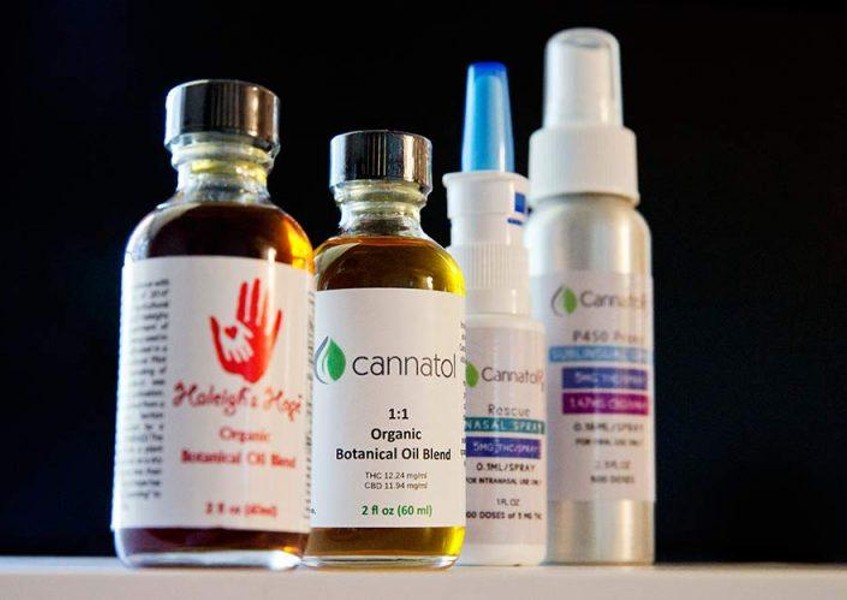 By Kathleen Foody, The Associated Press

ATLANTA More than 100 new patients have received permission to use a form of medical marijuana in Georgia this month, bringing the statewide total of people using the product to more than 1800 less than three years after the state began the program.

They still dont have easy access to the drug, which cant legally be produced in Georgia or brought across state lines under federal law. Instead, patients and families have to find a manufacturer willing to ship products or travel to another state where the oil is made and risk being caught breaking the law as they return home.

Even more people have registered as caregivers, a separate category in state records that includes parents or others caring for children or others who cant manage their own medication and may not have a state-issued card to possess the oil. Since May 9 when the latest expansion law took effect, 185 people registered as caregivers bringing the statewide total to 2,248.

People on the registry have to show a doctors approval and receive a card as proof theyre allowed to possess the oil containing a low amount of THC, the chemical responsible for the marijuana high, to treat eligible conditions.

Since the law took effect May 9, new patients listed the condition peripheral neuropathy most often. The law required that the disease, nerve damage that can cause pain, numbness and tingling, must be considered severe or end stage to qualify for the registry.

According to figures from the Department of Public Health, 23 people listed nerve damage, followed by 21 with seizure disorders, 19 with cancer, 18 with multiple sclerosis and 13 with autism.

Other new conditions include 3 people diagnosed with Tourettes, and 3 with epidermolysis bullosa. So far, no patients have listed AIDS or Alzheimers disease.

Rep. Allen Peake, a Republican who authored Georgias legislation, said the steady number of sign-ups is more reason for the state to allow production of medical marijuana products. Peake revealed recently that he plays a key role in helping some Georgians get cannabis oil.

Each month he receives different types of cannabis oil at his Macon office and provides it to people around the state.

Federal law bars transporting marijuana, a Schedule I narcotic, across the state lines. Peake says he doesnt bring the oil in himself and doesnt ask how it gets to his door. The process puts him in a legal gray area but he said appreciation from patients or their family members makes it worthwhile.

Its what continues to push us to take the risk because its having such an incredible impact on folks lives, he said.

Jennifer Conforti registered two days after Georgias governor signed the expansion into law on May 9. She began giving her daughter, who is autistic, cannabis oil more than two years ago when nothing ...