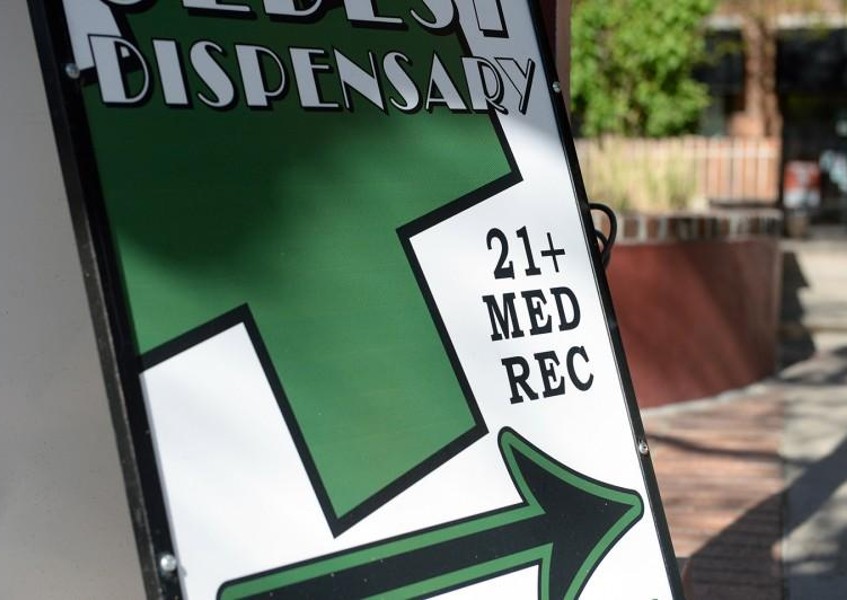 ATLANTA Georgia lawmakers have reached an agreement to expand a program that lets some patients use an oil derived from marijuana.

Sen. Ben Watson, R-Savannah, will present the compromise to the House Judiciary Non-Civil Committee Friday morning and it is expected to get a positive recommendation.

Under the new proposal, six new diagnoses will be added to the list of qualifying conditions for medical cannabis oil including autism, AIDS, Tourettes syndrome, and Alzheimers disease. Additionally, anyone in a hospice program, regardless of diagnosis, will be allowed access to marijuana oil thats low on THC, the chemical responsible for the marijuana high.

The proposal will set up reciprocity with other states so that visitors will be able to access medical cannabis oil for 45 days as long as they are permitted to do so in their home state. It also removes a requirement that patients live in the state for at least a year before qualifying for the program.

Both the reciprocity and the removal of the residency restrictions were included to try and cater to military families who may end up stationed in Georgia.

Under the proposal, prescribing physicians will only have to report to the state twice a year instead of the current quarterly requirement.

In a previous version of the bill, Watson proposed reducing the allowable percentage of THC from 5 percent to 3 percent, which drew sharp criticism from patient advocacy groups.

Its not all that I wanted, but you never get everything you want at the Capitol, said Rep. Allen ...