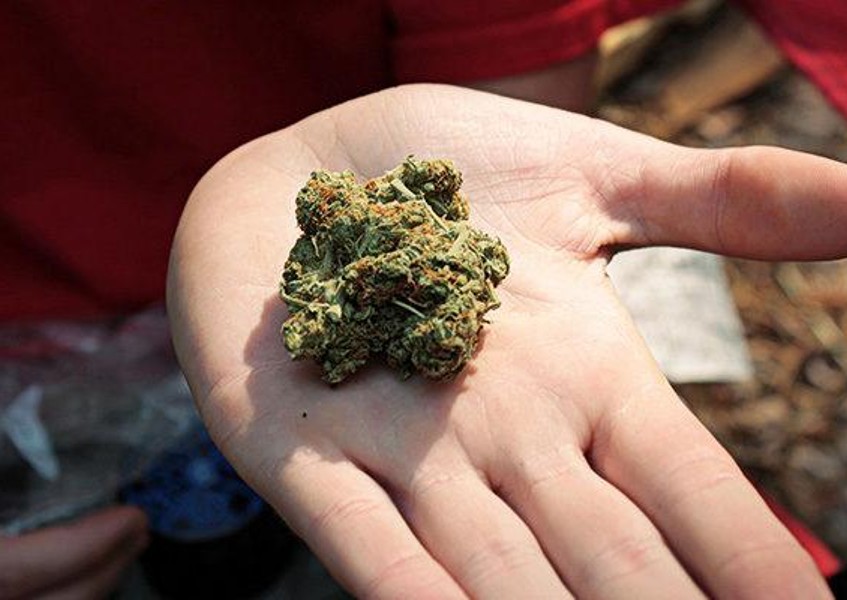 Michigan is on a magnificent course to becoming one of the next jurisdictions in the United States to be dragged out of the trenches of marijuana prohibition.

According to a report from CBS Detroit, a campaign pushing to legalize a taxed and regulated cannabis market in the Great Lake State is having absolutely no trouble gaining the signatures necessary to earn a shiny spot on the ballot in the election next November.

The Coalition to Regulate Marijuana Like Alcohol (CRMLA), an organization that has been successful in ending anti-pot shenanigans in a number of states all across the nation, has managed to collect well over 100,000 signatures over the past several weeks.

But in order to enter into a successful realm with this all-important portion of the states marijuana legalization movement, the group must submit 252,523 verified signatures before the middle of November.

Organizers with the campaign believe the states hunger for legal weed has become such an insatiable force that they will complete the signature-collecting portion of the campaign without issue.

The support we are seeing across the state has been fantastic, CRMLA spokesman Josh Hovey said in a press release. We are getting calls and emails everyday from people who understand that marijuana prohibition is a massive failure and asking where they can sign and how they can help.

If we can keep up this momentum, we will have all signatures in four months rather than the six months required by state law, he added.

If the initiative goes the distance, marijuana would be made legal statewide for adults 21 and older. It would give people the freedom to possess up to 2.5 ounces of weed on the streets, while permitting them to have up to 10 ounces in the privacy of their own home.

The regulatory affairs that come with the initiative create a recreational market very similar to what is currently under way with the medical sector.

This is the most responsible way to regulate marijuana, Hovey told the South Bend Tribune. There are already those out there who are operating medical marijuana business. Burying our heads in the sand and ignoring the adult-use side of the marijuana market isnt going to solve any problems.

It was just last year that a group called MILegalize attempted ...