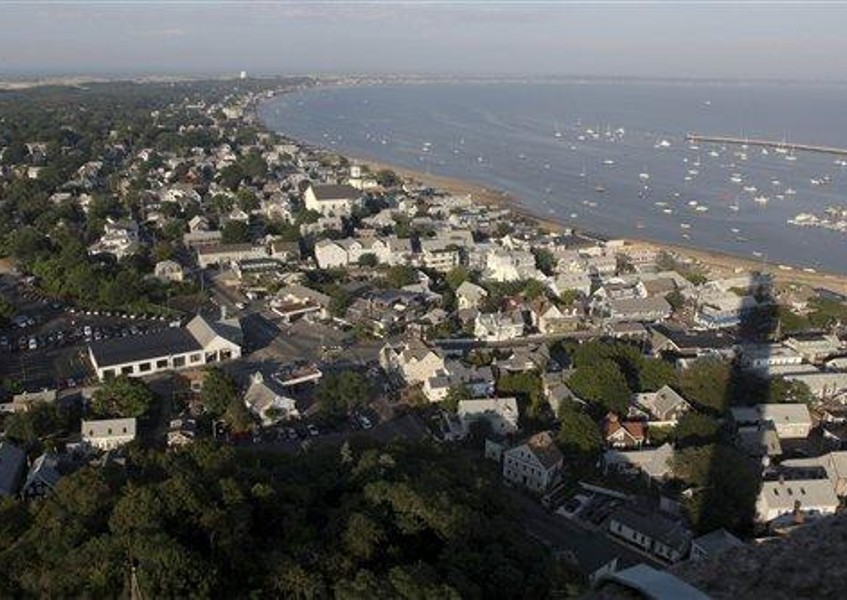 Medical Marijuana of Massachusetts will be the first of the states nonprofit organizations to open a dispensary on Cape Cod, recently announcing plans to begin operation in a small, nondescript building on Echo Road in Mashpee in late December.

It likely wont remain the only one in the region for long.

There are medical marijuana dispensary applications pending for Dennis, Bourne, Brewster, Nantucket, Provincetown and Marthas Vineyard. Six of those have been awarded provisional certificates of registration, which allows the owners to begin the lengthy design phase, which is closely monitored by the state Department of Public Health.

Provincetown, where residents have supported both medical and recreational marijuana, has two applicants with provisional certificates for medical marijuana and a third looking to secure one.

For some applicants, the process has been long and tough.

Jeffrey Roos, president of Mass Medi-Spa Inc., was one of those who applied for a license in the first application round in late 2013.

He wasnt successful, but resubmitted applications for grow facilities and dispensaries for Nantucket and Norwell in 2015.

Mass Medi-Spa has secured provisional certificates for both locations. Its been a long road to get here, Roos said. I wish things would go a lot quicker.

We have most of the money but not all of it, Roos said. We hope to open by next summer. I know theres a really big need for a dispensary on Nantucket.

The William Noyes Webster Foundation was one of a small group of applicants that moved forward in the first round in June 2014. Yet the Barnstable-based nonprofit organization remains mired down in the application process and hasnt yet opened its planned dispensary at 226 Great Western Road in South Dennis.

The organization will grow and process the medical marijuana in an existing building at 30 Industrial Park Road in Plymouth. Renovation of the grow facility began but then halted.

The nonprofits president, Jane Heatley, did not return several calls for comment, and neither did her attorney, Glenn Frank. Paperwork filed with the state Department of Public Health shows that Boston-based Weston Roots Assets LLC recently joined the nonprofit as an investor, and company representative Bryan Dank took a seat on William Noyes Webster Foundations Board of Directors.

The Haven Center, led by president Christopher Taloumis, has also been working for more than three years toward growing and dispensing medical marijuana on Cape Cod. Plans call for a cultivation facility in Bourne, which will produce medical marijuana for dispensaries in Bourne, Brewster and Fall River.

Were in the design phase, Taloumis said. Calling the permitting and review process very complicated, he conceded its a lot of work. Its not like throwing an addition on your house.

The state Department of Public Health is reviewing building plans. The date for opening dispensaries will be sometime during the second quarter of 2018 at the outside, Taloumis said.

Patient Centric of Marthas Vineyard is moving closer to growing and dispensing medical marijuana in West Tisbury. After securing a provisional certificate in September 2016, president ...