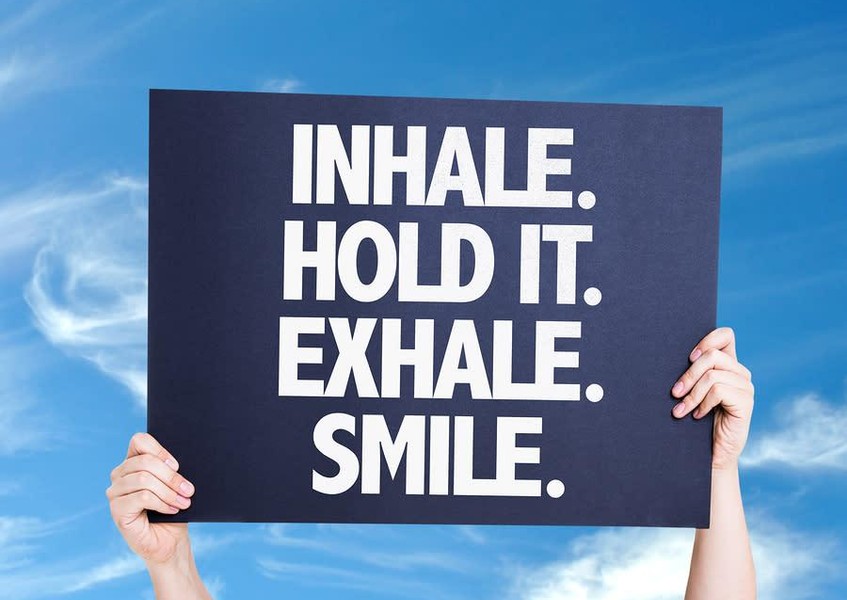 You may be wasting money! If you’re not inhaling your cannabis correctly, you are shorting yourself on the experience and burning through your money.

Long ago, when my cousin introduced me to smoking pot, he would laugh at my smoking “style.” I held the joint like cigarette between index and middle fingers. I puffed away and flicked ashes here and there. When I didn’t notice the psychic trip I expected, I asked him how I would know when I was high.

I was ready for another hit shortly after the first, pretty much like the pace at which I would smoke cigarettes. But, he stopped me, told me to wait, and taught me the right and wrong ways of inhaling cannabis.

The right ways to inhale cannabis

The various cannabis forums recommend smoking this way and that. So, there may not be one way to inhale correctly. Everybody has a different take on the habit. But, let’s remember what you are looking for. Marijuana works through the lungs, so you want it to spend some time there.

But, lungs may not be the big balloons you picture inflating and deflating as you breathe. Their purpose is to take oxygen in and remove carbon dioxide as a waste product. This process is called “gas exchange.”

More specifically, according to WebMD.com, “The lungs are a pair of spongy, air-filled organs located on either side of the chest (thorax). The trachea (windpipe) conducts inhaled air into the lungs through its tubular branches, called bronchi. The bronchi then divide into smaller and smaller branches (bronchioles), finally becoming microscopic.” The air then travels into air sacks called “alveoli” where it is absorbed into the blood.

This whole respiratory process is governed by the diaphragm, a large muscle under the lungs. As you inhale, the diaphragm contracts to create a vacuum that the inhaled air fills. When you exhale, the process reverses itself.

Now, the brain tells its systems to resist foreign substances. But, since cannabinoids have a place in the brain’s workings, it welcomes them. But, since the lungs’ anatomy can’t handle more than it wants, if your intake is too big, it will only flow into the trachea, nose, and mouth.

It calls for you to smoke more conscientiously than smoking a cigarette. So, it’s not something you pick up right from the beginning.

Alex, at CannabisTutorials.com, recommends inhaling “with a simple 4-2-4 rhythm. Inhale deep for four seconds, pause briefly for two, and exhale mildly for four.” The point being that you want to use rhythm and fresh air to push the smoke deep into the lungs. Holding the smoke in your lungs does not increase the high.

The wrong ways to smoke cannabis

THC and the best stuff in cannabis leach into the blood system in milliseconds. So, sucking in a big toke and holding it for a while really wastes the product.

Cannabis costs money, and you deserve the best experience you can afford. But, smoking it incorrectly wastes product and cheapens your experience. So, it literally pays you to learn how to smoke correctly.