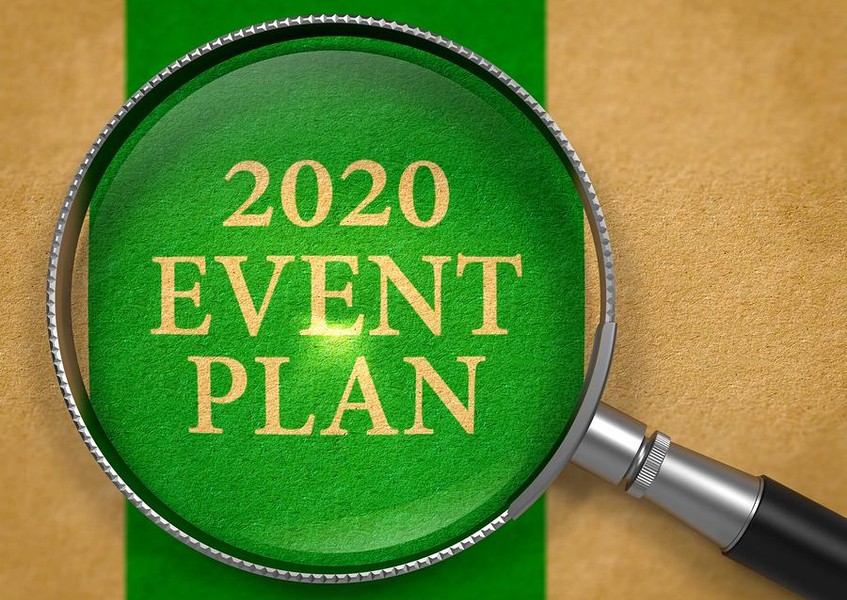 It drives me nuts. You want to plan your travel to 2020 cannabis festivals only to see “Dates not confirmed.” So, you may want to start with those having dates certain.

You might also want to differentiate festivals from trade shows and expos. Many events are leading up to 4/20, but you could zoom into the following:

Even more to come!

This list features “festivals” and excludes expos and conventions. Those are important meetings and deserve their own focus, but they are not offered as festivals. It also does not include the many Cannabis Cups and similar events held around the country. Finally, it does not include those events that have not confirmed their dates and venues. There will certainly be more 4/20 events, but their dates and places are not certain yet.

We’ll cover those events as they near and the important cannacons and expos on a different list. But with many states on the verge of legalization of medical and/or recreational cannabis use, you might want to join local advocacy events as voting approaches. You may want to increase your education in cultivation, processing, testing, and retailing. And, you may want to learn what you can about the FDA’s position on edibles, vaping, and cannabis-sourced prescription pharmaceuticals. The information’s out there. In the meantime, you can focus on 4/20 for festival fun.