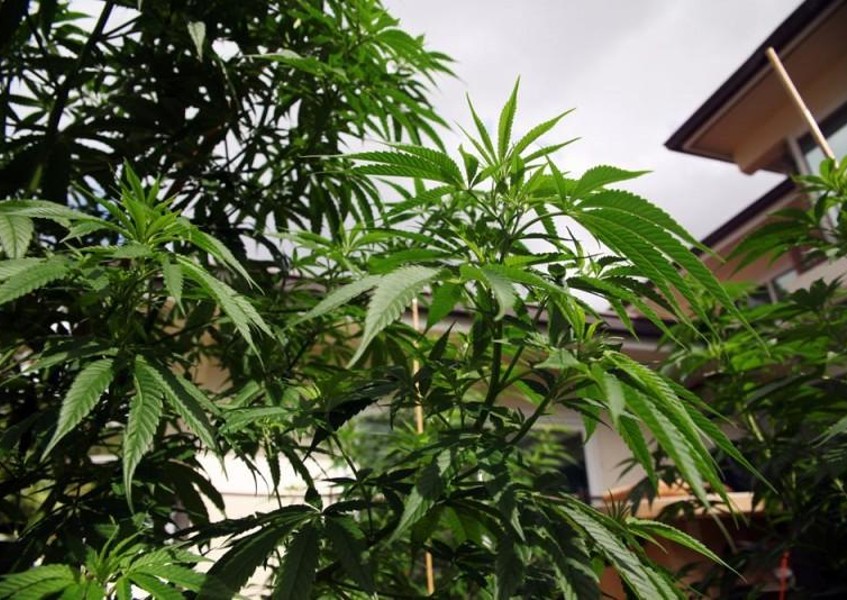 LIHUE, Hawaii State officials say they have yet to inspect the eight licensed medical marijuana businesses, making it unlikely that the Hawaii medical marijuana dispensaries will open by July 15, the earliest date legislators had allowed them to begin selling their products.

Shane Peters, spokesman for Kauais sole dispensary Green Aloha Ltd., declined to comment, but he said he would be able to share information on its status sometime in July.

Green Aloha Ltd. is doing their best to open in a manner that allows their operation to exceed expectation, said Christopher Garth, executive director of the Hawaii Dispensary Alliance, a medical marijuana advocacy group. Hopefully we can have someone opening their doors that have a robust menu and quality tested products by the end of year ...