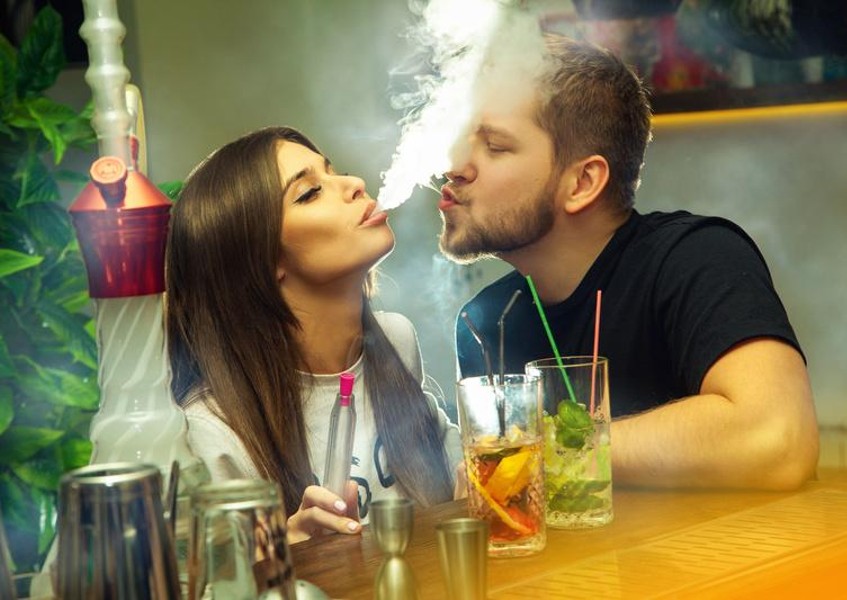 Denver voters could find two new cannabis-use initiatives on the ballot this November. Although the initiatives seem very similar at first glance, there are noteworthy differences between them, and even some contestation as to which initiative would be more beneficial to Colorados cannabis consumers.

NORMLs Denver chapter is currently collecting signatures for a municipal initiative that would allow private, licensed cannabis clubs to operate in the city. Known as the Responsible Use Denver Initiative, it covers stand-alone venues as well as special events where adults over 21 could enjoy marijuana legally.

However, these cannabis clubs would not be allowed to sell or distribute cannabis requiring people to bring their own products to the venue and, if passed, the law would prevents bars, restaurants, and night-clubs from running cannabis clubs from their premises.

Jordan Person, executive director of Denver NORML, supports sensible regulation that would allow cannabis enthusiasts to enjoy their favorite plant in a social, public setting. Denver residents and visitors alike need places other than private homes to legally and responsibly enjoy legal marijuana with other adults, she said in a press release at NORMLs blog. The city will be able to license and regulate private marijuana clubs and special events to ensure public health and safety [] But we want to be sure that the regulations are reasonable and consumer-friendly.

Another group led by the Marijuana Policy Project, local business owners, and the Vincente Sederberg law firm is backing a similar proposal for public use. The Neighborhood Approved Cannabis Consumption Pilot Program would allow any business (including bars and restaurants) to obtain a permit for a designated cannabis consumption area for adults over 21.

Businesses would need to obtain support from neighborhood organizations first, which would regulate how consumption areas are operated. Permits could allow cannabis consumption for certain hours, certain days, once-a-month, and so on as negotiated by the business owners and community groups. They would also require only vaping indoors, with combustion done in an outdoors area out of the public eye. Like the Responsible Use initiative, consumers would have to supply their own cannabis products.

Furthermore, businesses would have to obtain permits annually, or on a short-term basis. The initiative is considered a pilot program, as consumption areas would only be allowed for four years, unless the city council amends the program or makes it permanent by 2020. This would allow the program to evolve and adapt to community needs.

Kayvan Khalatbari, cannabis businessman and primary sponsor for the initiative, argues that private cannabis clubs isolate cannabis users, rather than integrate them into communities. Segregating cannabis consumers is an extension of prohibition and entirely unacceptable with how much progress this movement has made, says Khalatbari. Private clubs, the group argues, further stigmatize cannabis consumption as something underground, and create an opium den setting for tourists.

He also indicated that ...