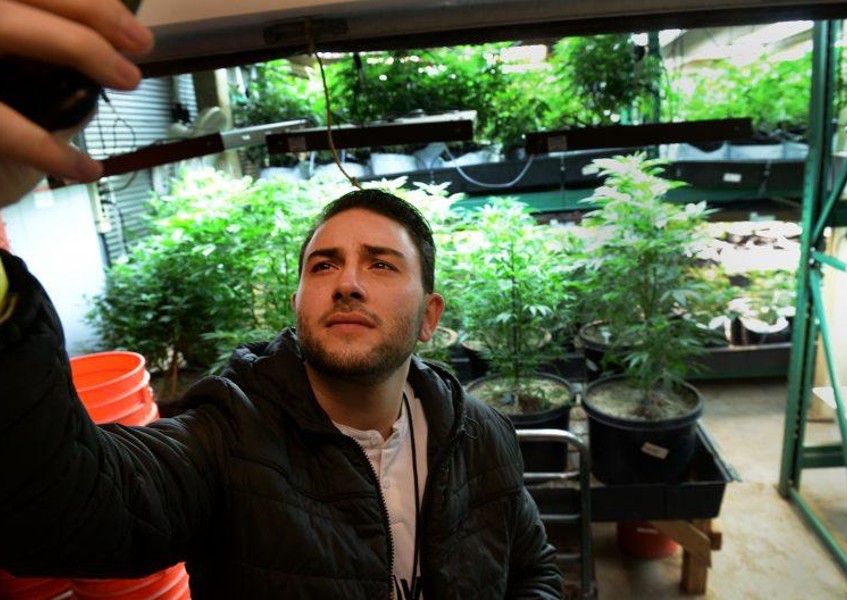 Last fall, a research firm hired by the Colorado Tourism Office surveyed the states visitors and found thatlegal marijuana influenced vacation decisions for nearly half of the states visitors. Marijuana supporters heralded the report as proof that legal weed is a major player in the states $19 billion tourism economy.

Not so fast, says the tourism office: That number is really closer to 23 percent.

Strategic Marketing & Research Insight group admitted the findings released last fall were faulty. At the request of the tourism office, the respondents were re-surveyed to delve more deeply into how they wereinfluenced by the ability to purchase and consume marijuana legally.

The number of vacationers who said they came to Colorado because of legal marijuana sales was 11 percent, and among that group 39 percent said they visited a dispensary.

That leaves about 4 percent of Colorados 25-and-up vacationers saying they came for the weed and actually shopped for cannabis.

Strategic Marketing & Research Insight breaks down a list of motivating factors for vacations by season. That 4 percent motivation for marijuana mirrors camping, biking, wine tours and horseback riding in the spring-summer-fall months, according to the groups survey results. The top activities that motivated vacationers to book a Colorado vacation in the warm-weather months were scenic drives, visits to state and national parks, dining at restaurants and shopping. In the winter, skiing is the overwhelming motivator for Colorado visitors.

Cathy Ritter, the head of the Colorado Tourism Office ...