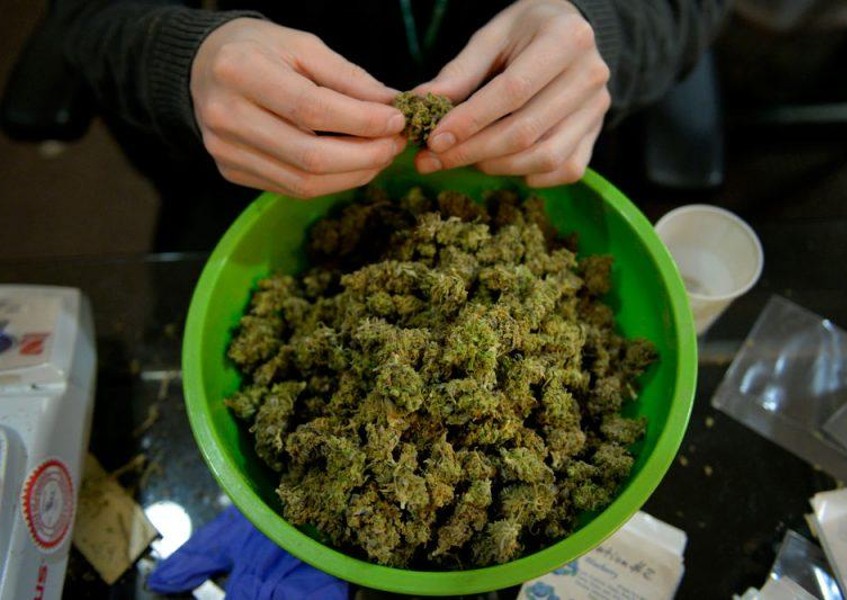 To break into the Massachusetts medical marijuana market requires a bit of pay-to-play a good bit of it, The Boston Globe has found.

Dispensaries are shelling out tens, sometimes hundreds, of thousands of dollars to secure a letter of support or a letter of non-opposition from municipalities that in turn would allow them to land a state license, according to The Globe:

In Worcester, a dispensary promised to pay the city $450,000 over three years and $200,000 a year after that if officials gave their blessing to the business.

In Springfield, the city is negotiating a deal that would ultimately take 7 percent of a dispensarys revenue, plus a $50,000 annual donation to the Police Department a pact that could amount to hundreds of thousands of dollars.

And in Salem, where the first dispensary opened a year ago, the medical marijuana shop contributed $82,856, a paltry amount compared with more recent deals.

Massachusetts medical marijuana law leaves it up to local governments to determine how many registered dispensaries to allow in their town or city, according to state regulations. However, a dispensary cant progress to the state inspection phase if it has not received a letter of support or non-opposition.

Industry advocates contend that the regulations have stymied growth 174 applications have been submitted and six dispensaries have opened since voters legalized medical marijuana in 2012, according to the Globe: