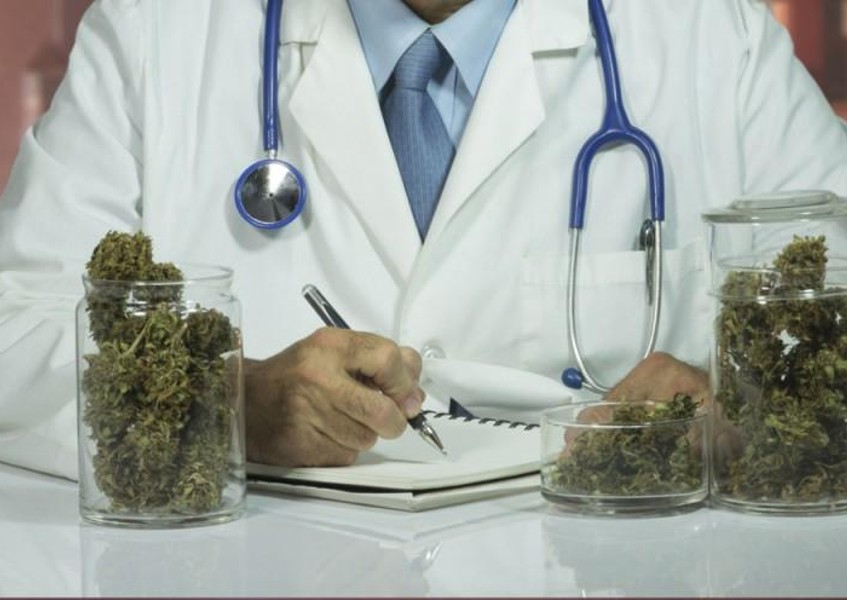 By David Eggert, The Associated Press

LANSING, Mich. A Michigan physician granted medical marijuana eligibility to more than 11,800 patients in a single year, which amounted to 14 percent of the total number of people who applied for certification in the state that year, according to an audit released Thursday.

The audit, which argues that the state is not adequately monitoring doctor approvals in its medical marijuana certification system, said that physician certified an average of 45 patients per weekday during the 2014-15 fiscal year, when roughly 84,000 patients applied for a registry card. Twenty-two other doctors certified a total of nearly 47,000, or 56 percent, of the applicants, which averages out to eight per weekday. The audit did not name the physicians.

What you need to know: Michigan medical marijuana legislation is changing

Its official: Michigan marijuana legalization wont be on ballot

In its response to the state audit, the Michigan Medical Marihuana Program said it verifies physician certifications for suspicious applications and, on Sept. 28, began random audits of the certifications.

Auditor General Doug Ringlers audit did not say how many of the 84,000 applicants were new and how many were renewing their cards, which are valid for two years.

But auditors cited research showing most primary care doctors see 11 to 20 patients daily and have caseloads of between 1,200 and 1,900 patients.

Michigans 2008 voter-approved law lets people legally use marijuana if they have a debilitating medical condition such as cancer or a disease with side effects such as seizures or severe and chronic pain. When registering for the program, patients must include a certification signed by a doctor showing a bona fide relationship that appointments have been held and are reasonably expected ...