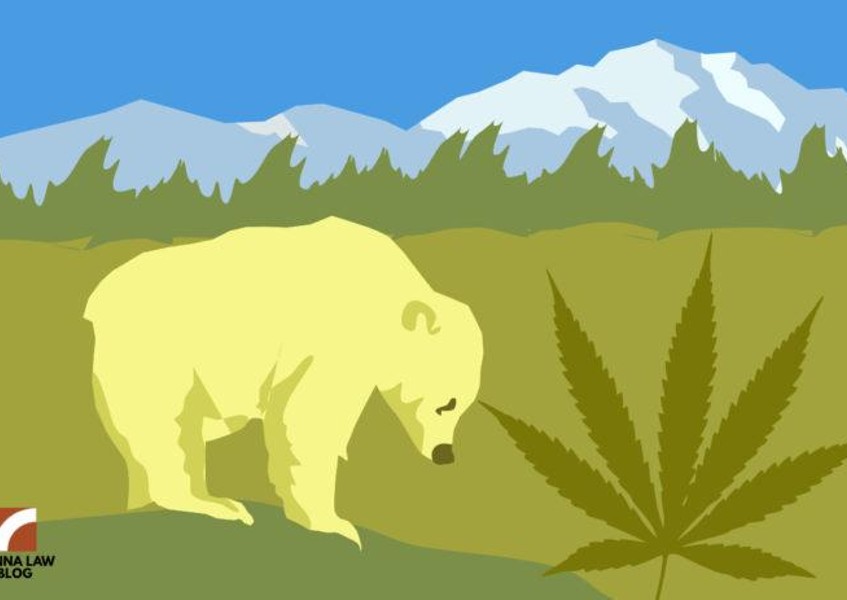 Thisis provingto be a big year for cannabis. As a result, we are ranking the fifty states from worst to best on how they treat cannabis and those who consume it. Each of our State of Cannabis posts will analyze one state and our final post will crown the best state for cannabis. As is always the case, but particularly so with this series, we welcome your comments. As a result of the overwhelming success of many cannabis initiatives this November, all the remaining states in this series have legalized the adult use of recreational marijuana. This week we head north to Alaska, which we rank number 5 among the states for cannabis.

Recreational Marijuana.The history of marijuana legalization in Alaska goes back to 1975 when the Supreme Court of Alaska decidedRavin v. State. Irwin Ravin was charged with possessing cannabis for personal use.He claimed his arrest violatedhis privacy rights underAlaskas Constitution. The court agreed, holding thatthe right to privacy enshrined in the Alaska Constitution allowed Ravin to consume cannabis in his own home and went on to discuss the health significance of marijuana consumption:

Given the relative insignificance of marijuana consumption as a health problem in our society at present, we do not believe that the potential harm generated by drivers under the influence of marijuana, standing alone, creates a close and substantial relationship between the public welfare and control of ingestion of marijuana or possession of it in the home for personal use.

On November 4, 2014, Alaskan voters approved Ballot Question 2, legalizing the recreational sale and use of marijuana. Under this law, adults over the age of 21 may possess up to one ounce of cannabis and six cannabis plants but only three plants may be mature and producing flower.

The initiative created the Marijuana Control Board to oversee the legal recreational market in Alaska. The Board issues six different types of licenses:

Medical Marijuana.Voters approved the Alaska Medical Marijuana Initiative in 1998, but the initiative did not create legal dispensaries for patients to purchase cannabis. Instead, patients could either grow their own cannabis or appoint a caregiver to grow on their behalf. As such, Alaska has no legally sanctioned medical marijuana market. That combined with protection for the home use of marijuana in theRavindecision has allowed for a thriving illegal cannabis market. This is likely to change now that Alaskas recreational ...