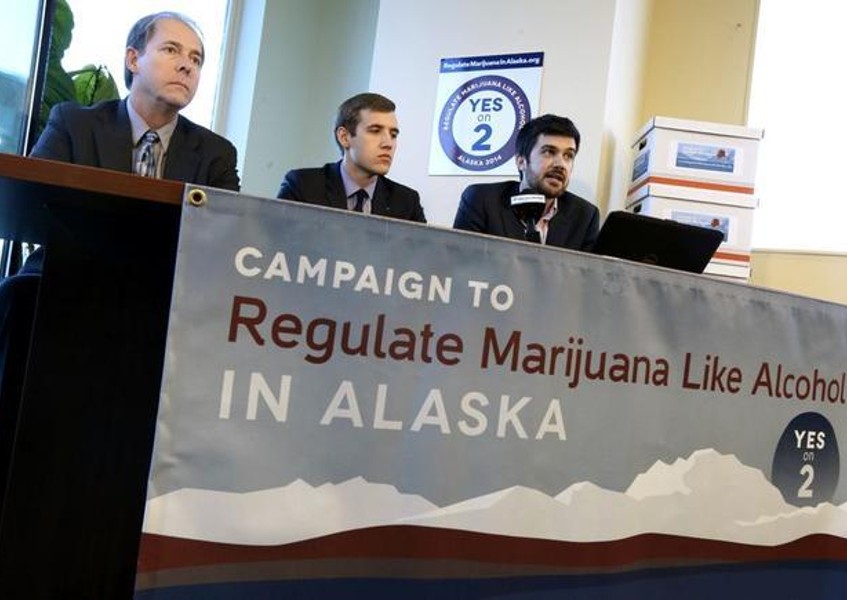 By Polly Washburn, The Cannabist Staff

Attorney General Jeff Sessions letter to Alaskas governor took a similar tone to his letters to other legal recreational marijuana states, questioning whether the The Last Frontier states regulations were adequately protecting its youth and other citizens.

On July 24, Jeff Sessions wrote the governors of four Western states Alaska, Colorado, Oregon and Washington responding to a joint letter they had sent him more than three months earlier, April 3.

The Cannabist has obtained a copy of the last of these letters to Alaska, and the co-signed response from Gov. Bill Walker and state Attorney General Jahna Lindemuth.

In each of the previously-released letters, Sessions referred to regional and state data depicting serious public health and safety issues arising from marijuana legalization, and Alaska was no exception. Citing a 2015 Annual Drug Report by Alaska State Troopers, Sessions said the report raises serious questions about whether marijuana regulatory structures will be effective in your state.

He cited findings from the 2015 report that marijuana is available throughout the state and is often viewed as a gateway drug for young adults and teenagers, and also noted 19 percent of high school students used marijuana within the last 30 days.

The letter did not arrive in Alaska until Aug. 3. In the meantime, Lindemuth had sent a letter to Sessions dated Aug. 1, referencing the Department of Justice task force that Sessions had charged in April with evaluating state regulation of marijuana and other drugs, which at the time had not yet released its findings.

In her letter, Lindemuth pressed for states rights on setting marijuana policy:

She asked to retain the current status between the Justice Department and the state, requesting the DOJ maintain a policy substantially similar to the guidance articulated in the 2013 Cole Memorandum. From our perspective the existing policy is a pragmatic approach that effectively creates space for states to be responsive to our residents while also ...