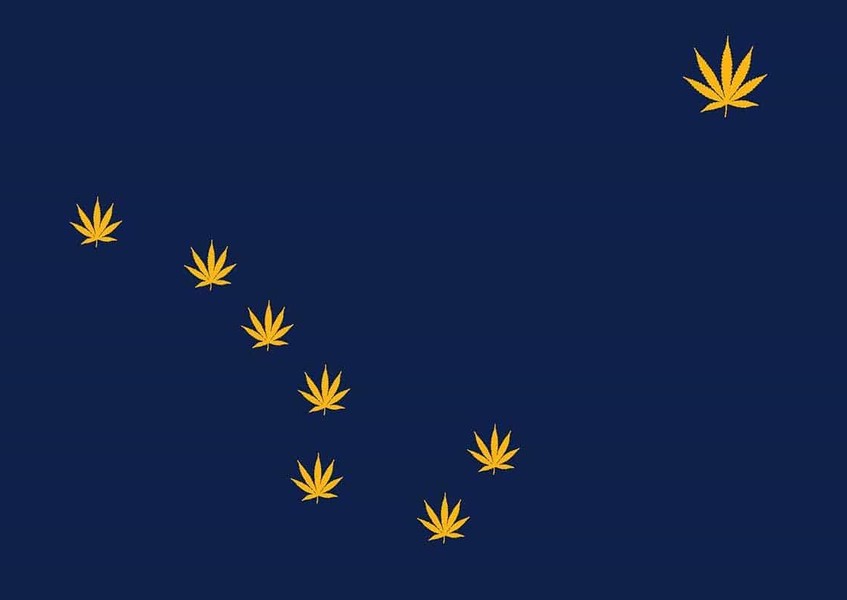 ANCHORAGE, Alaska (AP) Voters in some parts of Alaska rejected efforts to ban commercial marijuana cultivation and retail sales, three years after the nations largest state passed a voter initiative legalizing the recreational use of the drug.

The votes Tuesday came during local elections in the states major marijuana growing areas in and around Fairbanks and on the Kenai Peninsula southwest of Anchorage. All lost by wide margins.

Im happy to know that the 100 plus employees that are employed right now are going to keep their jobs, and theres going to be many more jobs on top of that, said Amy Jackman, campaign manager for Keep Cannabis Legal on the Kenai Peninsula, where the ban was rejected by roughly 64 percent of voters. And all these families down here, theyre not going to lose their savings and their livelihoods.

The 2014 statewide initiative that legalized marijuana allows local governments to ban pot businesses within their borders.

Were disappointed, but at the same time our purpose for these initiatives on the ballot was to give the voters a chance to make this decision and not have it made by our local government. So in that sense, its a success, said James Ostlind, chairman of the group that backed the bans with separate measures in the city of Fairbanks and the surrounding Fairbanks North Star Borough. Both measures were rejected by about 70 percent of voters.

If the bans had been successful, they would have forced retail stores and cultivation facilities to close within 90 days and that would have left a gaping hole for other retail stores across the state in need of product. Personal use and growing pot at home for that use would still be allowed.

Backers said zoning laws are too lax, letting marijuana businesses open too close to homes. Proponents fear any rollbacks will embolden other communities to institute bans or the Legislature to roll back legalization.

But Jackman said the overwhelming victory in support of the marijuana industry encourages people to move on to something else.

A lot of these prohibition votes have been driven by church congregations, he said Theyre looking for something to demonize, and its not us. People accept us.

After a failed initiative, theres a two ...