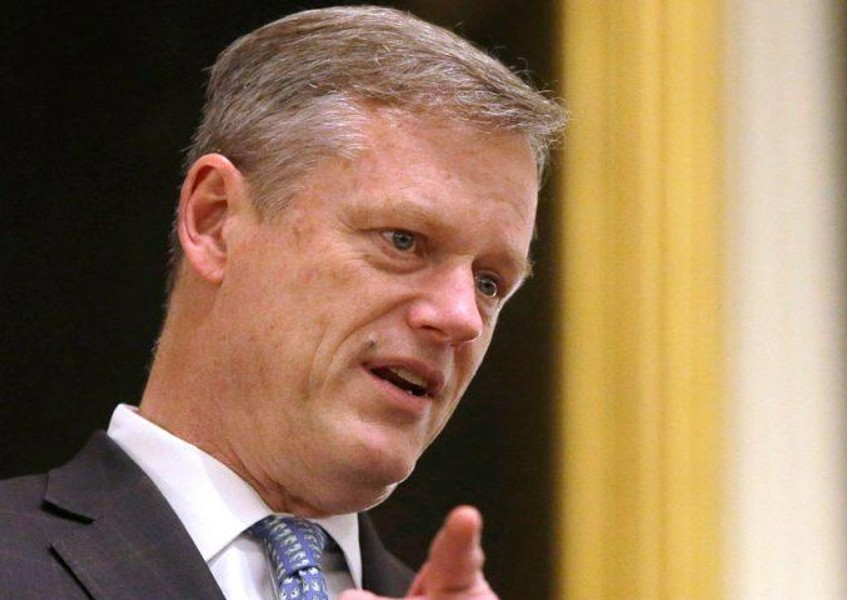 By Bob Salsberg, The Associated Press

BOSTON Massachusetts Gov. Charlie Baker said Friday he remained wary of the impact legalized recreational marijuana might have on the state, yet hopeful that revisions made in the voter-approved law would ease some of his biggest concerns.

The Republican spoke after signing a compromise bill approved by lawmakers last week that raises taxes on retail pot, establishes stringent requirements for the packaging and labeling of marijuana products, and spells out procedures cities and towns must follow if they wish to ban or restrict pot shops from opening in their communities.

Baker also indicated a willingness to provide more funding to marijuana regulators, if they need it, a key concern of the group that sponsored the November ballot question.

But the governor made clear he still opposes the law.

I worry terribly about what the consequences over time will be and having spent a lot of time talking to folks in Colorado and in Washington there are a lot of pitfalls we have to avoid, said Baker, referring to two of the first U.S. states to legalize recreational marijuana.

But, look, the people voted this and I think its important that we put the program in place and deliver a workable, safe, productive recreational marijuana market for them in Massachusetts, the governor added.

The revised law sets a maximum 20 percent combined state and local tax rate on recreational pot, up from the maximum 12 percent combined rate in the ballot question. Medical marijuana, which was approved by voters in 2012, would remain untaxed.

Under rules for packaging and labeling, all marijuana products, including edibles, would have to be sold in child-resistant packages with the concentration of THC the psychoactive chemical in marijuana listed on the package.

We want it to be a responsible industry that sells safe products to consenting adults and doesnt market products to children and teenagers, said Democratic Sen. Jason Lewis, who led a delegation of legislators on a fact-finding trip to Colorado last year and later opposed the ballot question.

The revamped law would allow local elected officials in ...