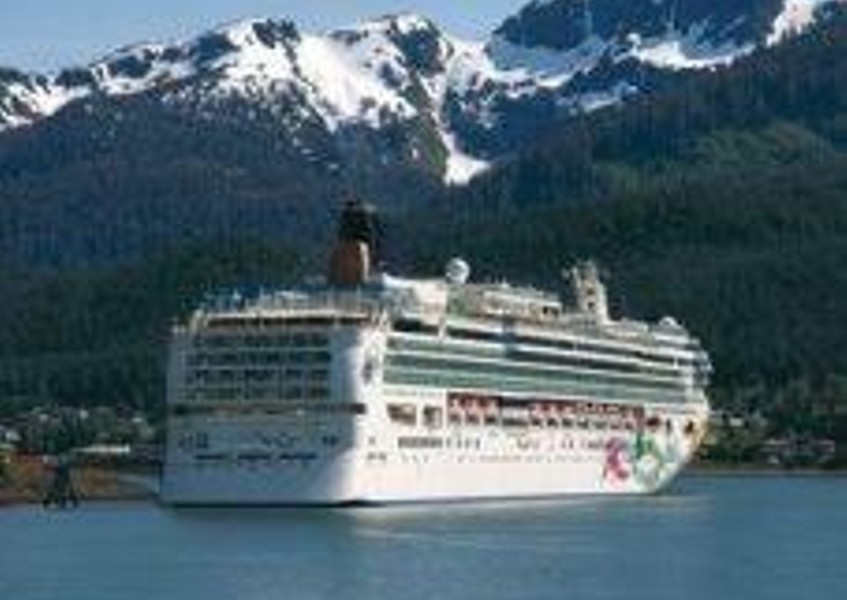 Alaskas recreational marijuana business owners are fighting for the right to outfit their shops with a separate space to accommodate full consumption, including smoking, on their premises.

The move is largely designed so they can offer the 1 million-plus tourists who visit the state every year a place to consume cannabis.

After months of rec business owners quibbling with the states Marijuana Control Board during public comment sessions over how onsite consumption should look, the panelfinally votedto start drafting the regulations.

If those rules are finalized, the Last Frontier would become the first market in the nation to allow onsite consumption of cannabis.

Public consumption has been a hot issue since the recreational law went into effect in 2015, part of a greater trend toward social-use permitsin the United States.

Denver has been working on citywide social regulations. Maine has a social-use provision in its developing recreational law. And Nevada is expected to allow cannabis clubs once its full recreational laws are written.

Greg Allison a former director of tourism for Explore Fairbanks, the areas destination marketing organization is well-qualified to speak to the need for onsite consumption in Alaska.

I understand more than anybody why we need to have onsite consumption available, he said. We need to have a place for visitors to consume.

Allison hopes to be among the rec cannabis owners who improve the Alaska experience for travelers.

Hes co-owner and operations director for Good, a prospective fully integrated marijuana business in Fairbanks with pending license applications after the buildout and inspection process is completed.

No place to go

It happens most days in the summer: A cruise ship docks in southeastern Alaska and thousands of visitors step ashore. Often the towns where the passengers disembark have fewer people than the boats carrying.

Some of these visitors pop into a retail marijuana shop fresh off the boat and buy product.

Public consumption is outlawed, thus preventing the tourists from taking the marijuana back on the boat.

So they break the law and smoke it on the street or in a public park.

Everybody wants to come up and try some marijuana in Alaska, said Cary Carrigan, executive director of the Alaska Marijuana Industry Association.

Youre getting off the boat and you havent smoked in a long time. Its legal. You can buy it right off the dock. They have to have a place to consume.

Carrigan said the pushback hes hearing is that people on the cruise are elderly and arent interested in buying marijuana. Thats stupid, he said.

The lady who is getting off the cruise ship who has blue hair and a walker is the blonde who was dancing in the mud at Woodstock and wants to fire one up, he added.

Allison said tourists accounted for about 50% of marijuana sales in the summer in the Anchorage region, and in the Fairbanks area, a high percentage were also travelers.

Keenan Hollister co-owner of Pakalolo Supply Co., a vertically integrated cannabis business in Fairbanks that was the first in the state to sell recreational marijuana pointed out that onsite consumption will benefit more than tourists; its also for Alaska residents.

He explained that the intention of Alaskas rec legalization was to regulate marijuana like alcohol, but so far, cannabis is sold only in stores, not consumed in public places.

We want it to be just like bars are for alcohol, he added.

Hollister has the space to convert his packaging facility into a standalone consumption area right now.

It would be cool to do it sports bar-style and make it similar to a venue where Ive hung out many times with my friends watching the game, he said. Just with a different substance.

The close, 3-2 vote to draft the regulations illustrates how divided the marijuana board has been over onsite consumption.