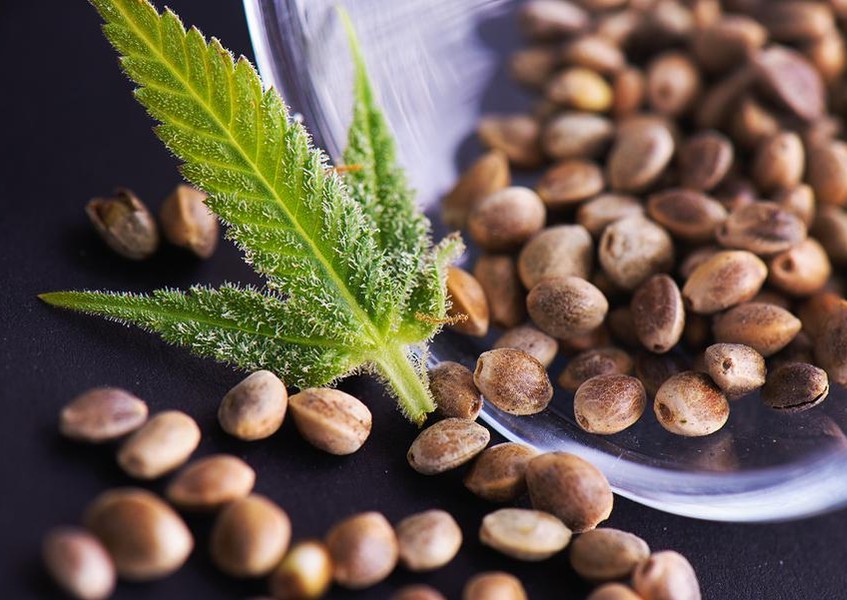 Much is made of the gender of cannabis seeds. Regular seeds cost lest, but there is a higher demand for feminized seeds.

A dioecious plant, cannabis plants produce either male or female plants. The difference is more important to growers than to users, but it’s worth exploring the issue.

Just what are feminized marijuana seeds? 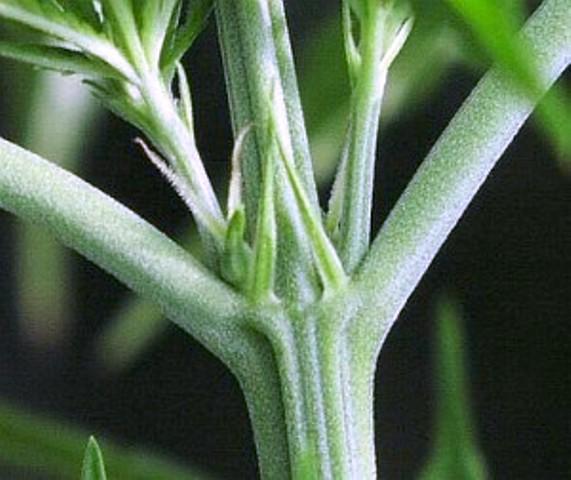 Breeders have engineered feminized seeds to produce female strains. The breeders modify the seeds’ genetic makeup to create plants with heavy, sticky, resin-covered buds higher in THC. Buying feminized seeds assures growers of their plants’ gender without trial and error and cross-pollinating from male flowers. Female flowers produce seed when pollinated, but they do not produce pollen themselves.

Females grow big, strong, and bushy with multiple flowers and high THC content. The female pistils appear as white wispy hairs near where their buds are forming at the point where the branches meet the main stem.

And, what are regular marijuana seeds?

So-called, “regular seeds” may produce male or female plants. That means you wind up with a 50/50 chance of getting female harvests. On the other hand, regular seeds are more stable than the feminized varieties when exposed to light, heat, and cold stresses. Male flowers produce pollen, but they cannot produce seed.

If you are a breeder or end user, you’ll find profit and experience, flavor, and medical benefits from well bred, resinous yields. To breed strains with the best of all traits, you must have male plants. While the female seeds produce female plants, those female plants only produce the same genetics to their next generation.

If you want to introduce new qualities in flavor, aroma, or psychoactive effects, you must introduce genes from male plants that will offer 50 percent of the next generation’s genes. So, cannabis farmers look for certain characteristics in their choice of male plants:

Male gender plants reveal themselves with round pollen balls where the nodes connect to the plant stem.

But, male plants may look unhealthy because they grow tall with few branches and leaves. And, while you may need males for developing new strains, they don’t produce flowers or must THC.  Still, they have several uses: 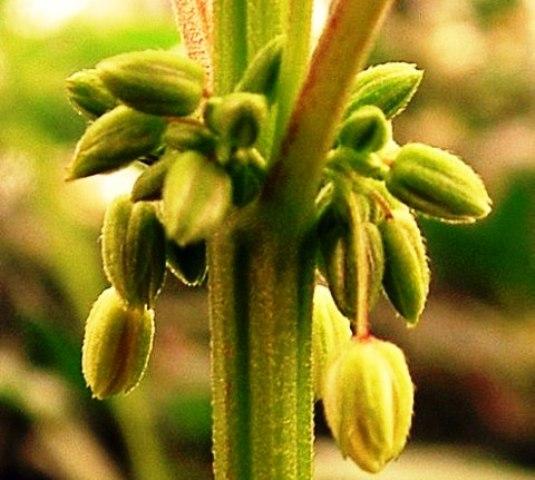 There has not been enough research work on cannabis male plants. They are the victim of a lot of legends and anecdotal history. But, regular seeds offer no assurance against the male plants in a female plant-dominant cannabis economy.

Left to nature, cannabis plants would grow like any flowering plant with male plants pollinating female flowers. But, nature’s way is naturally unpredictable and haphazard. But, cannabis cultivators want to maximize the output of certain strains, so they, like farmers of all plant products, will opt for modified or genetically engineered seeds to optimize their harvest.

One of the outcomes is feminized plants. They produce pollen that, when bred with female plants, only produces female plants. And, because female plants produce the prized drug buds, cannabis farmers want to manage their ratio of male and female plants.

Then, there’s the issue of hemp

Hemp cultivators want the largest yield per acre. And, research has found that monoecious plants produce a significantly lower yield than dioecious plants. So, finding trusted sources for seeds continues to be a priority.